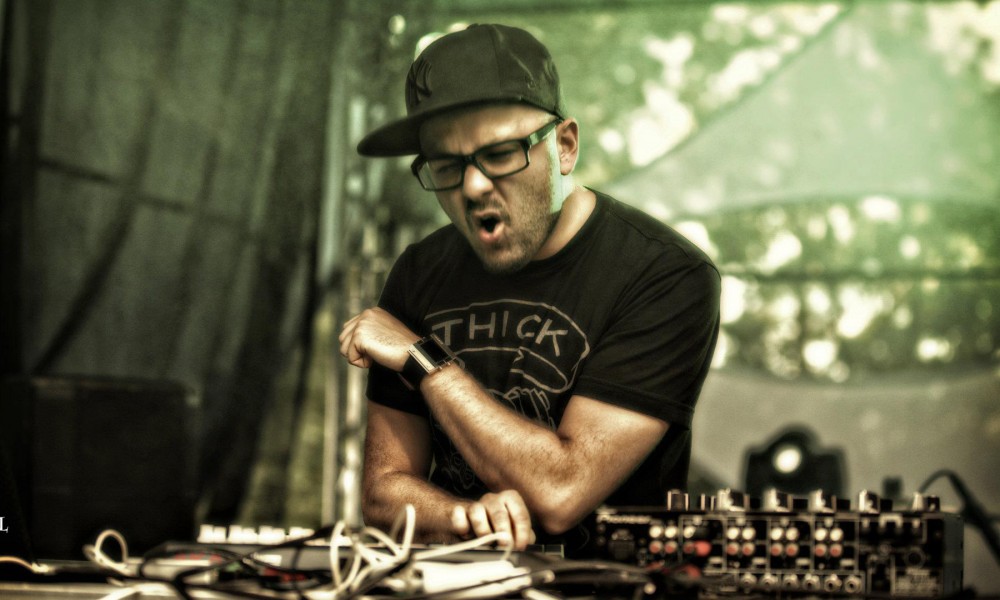 Last night during his live performance on first day of Coachella, Gramatik premiered his incredible unreleased collaboration with Raekwon and Orlando Napier, who both joined him on stage to perform the song live, as the first single off of his forthcoming Epigram EP. The track features a smooth, jazz-filled electronic beat with sick hip-hop verses all the way through, further bridging the gap between electronic music and hip-hop collaborations. The song is now available for free download below.

Native Son” was written by Orlando. He came by my place one day, played the rhodes and sang it for me casually, and I was like holy shit, we have to make this tune! We ended up making it a two-part song, with “Native Son Prequel” being the second track, which will also be on Epigram. Both parts talk about a kid that grew up hard on the streets of NYC, each song addressing a different period in his life. “Native Son” is how he reflects on his younger years, while “Native Son Prequel” is him living the younger years. The reflective part felt perfect for a Raekwon verse to me, so I sent it to him, thinking nothing would come of it, but much to my surprise, he liked it and said yes. The rest is history. :)