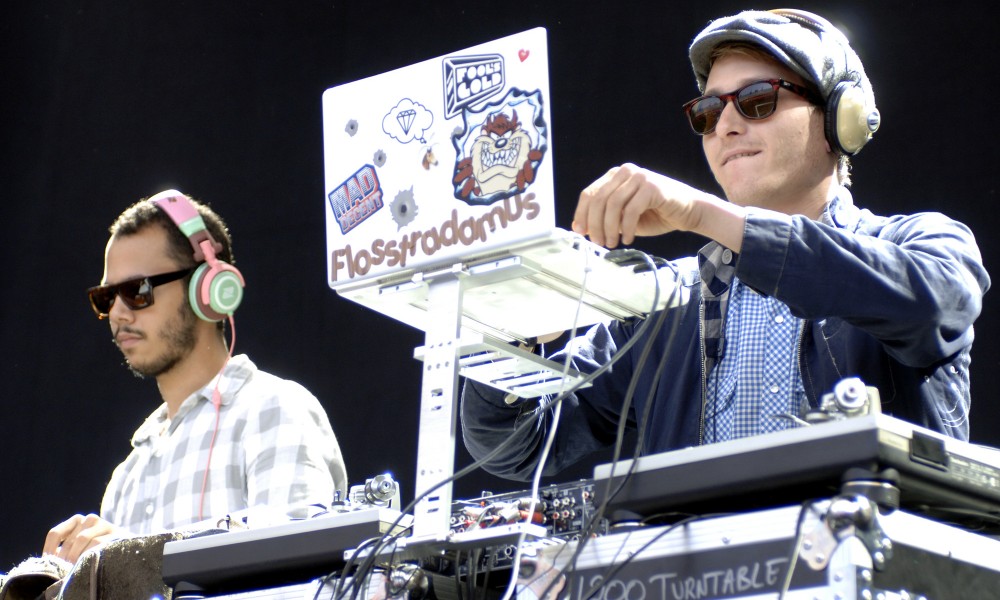 “Prison Riot” is a collaboration by some of the most popular artists including Flosstradamus, GTA, and Lil Jon. These three names are enough to give this a listen, and a repeat. This banger will make you want to go to prison just to riot, or party hard as an equivalent. Flosstradamus, GTA, and Lil Jon are three powerful names when it comes to the EDM world, and this song proves their worthiness. Going on party playlist for sure, “Prison Riot” is going to make some noise throughout the EDM atmosphere. The trap game gained another song for rioting, and I strongly advise you to rage on.

Be sure to grab a download in the link, and check out their social media sites below.