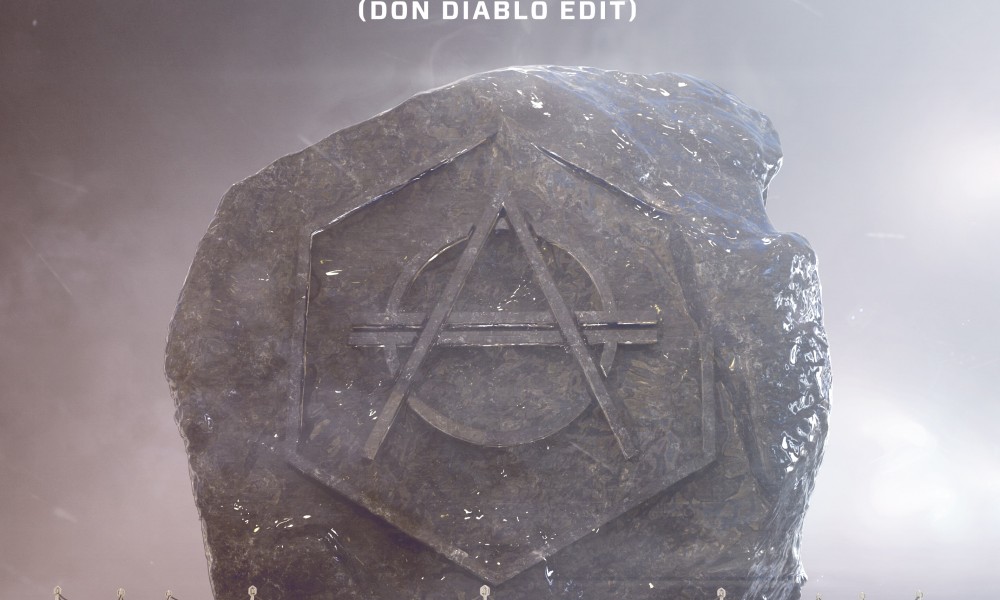 You’re likely familiar with the groovy and smooth house anthem that is King Arthur’s “Belong To The Rhythm.” The track has already received support from Kaskade, Martin Garrix, Afrojack, David Guetta, Rehab, MAKJ and is gaining momentum fast.

Don Diablo got turned on to the original track and immediately wanted it for his label. Now, his edit of “Belong To The Rhythm” is coming out on Diablo’s label HEXAGON. We got some quotes from Don Diablo and King Arthur about the track and why it’s so special to them:

Don Diablo: “When I heard “Belong to the rhythm” for the first time I traced down King Arthur the same day and knew I had to sign the track to my label! We will not be releasing a great amount of tracks on my HEXAGON label, because I want to give the records and artists I sign the attention they deserve, so I am extremely picky with my signings. I made my own edit of the track for the dance floors, sent it out to a bunch of my DJ friends and the feedback so far has been mental! I can’t wait for this gem to take over clubs and festivals worldwide in the following months!”

King Arthur: “This track is special to me. It’s my first real single. When Don reached out about signing the track I was really excited. The first release on his label is amazing and for him to sign this as the next single showed me how much he believed in the song as well. The feedback has been amazing. Having people I’ve looked up to for years playing the track is something I’ll never forget. I’m excited for the world to hear this song!”

Stream the track below and make sure to grab it when it’s out on May 4th!

BADDIES ONLY Melts The Moon With “House Music Is Back”

BENDER Brightens Your Day With Funky “Shine On” Single

Matt Fax Wants You To Leave A “Light On” 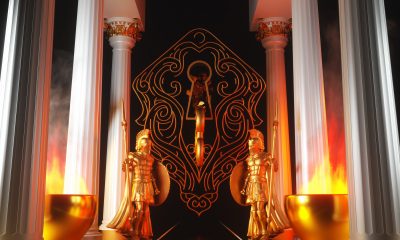 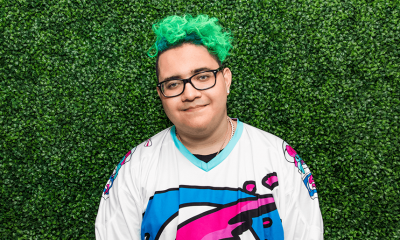 Slushii Teams Up WIth Holly To Deliver “All Night Long” 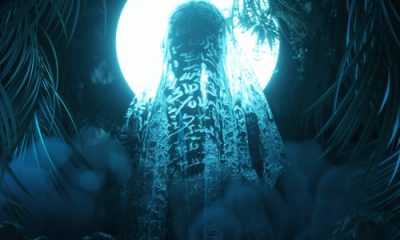