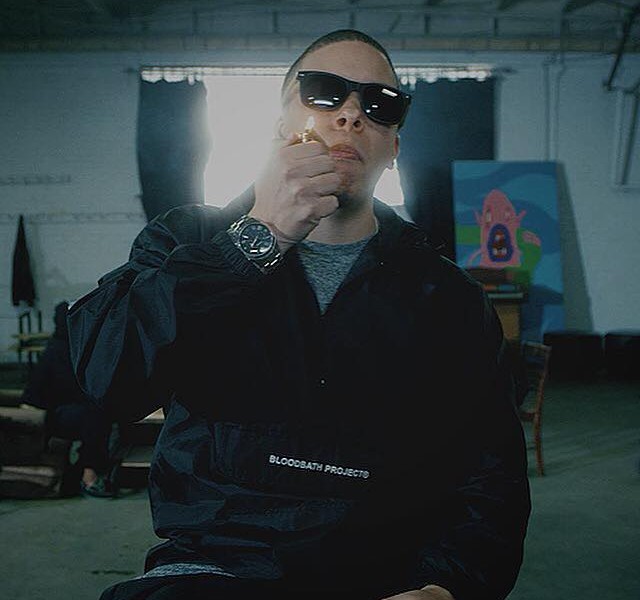 Demrick links up with Kidd Upstairs and friends for a very cloudy studio sesh as well as to shoot the video for their smokey anthem “Tone It Down.” The video see’s Demrick going through his morning routine before coming through the studio with Kiddo and some other collaborators to record the track and put up hella blunts. Directed by Jakob Owens and cameos that include Cali Cleve, Sam King and X.O., this is just a little behind the scenes footage of Demrick’s life and the vibe on the west coast. Now Roll one up and press play!

Demrick is getting ready to hit the road with Funk Volume emcee Dizzy Wright starting May 29th. Make sure you catch them in a city near you.

Rae Sremmurd Remixes “Get Low” by Dillon Francis & DJ Snake
X.O. Drops His Latest Record “Blow It” All The Way From The Top Floor