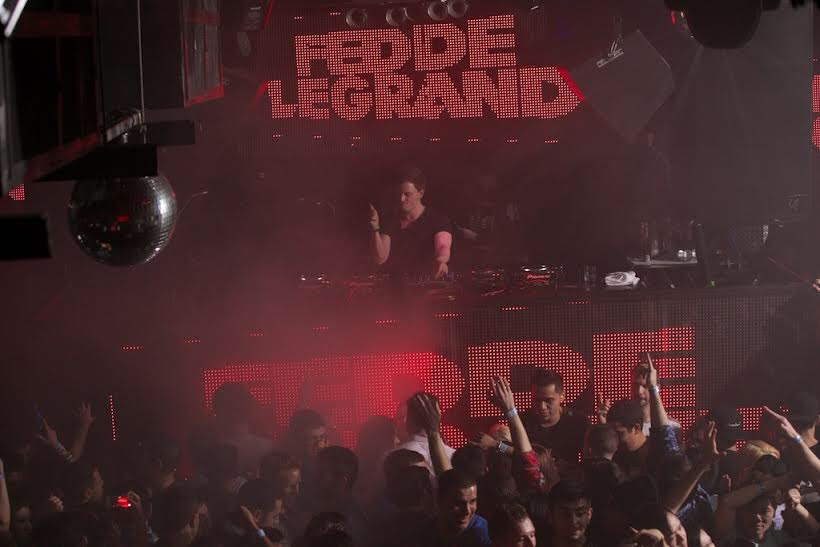 Danny Howard’s latest world exclusive come once again from the one and only Fedde Le Grand. You may remember a few weeks ago Fedde’s hand-hitting collaboration with Jewelz & Sparks was released; well he has another massive single on the way! He has quite a few releases as of late so it’s no surprise this one managed to fly under the radar.
This time the Dutch legend joined forces with Patric La Funk to bring us “Take Me Home”. No set release for this one yet, but at least we have the premiere stream to tide us over.

Check out the official music video for Fedde Le Grand’s latest single below!