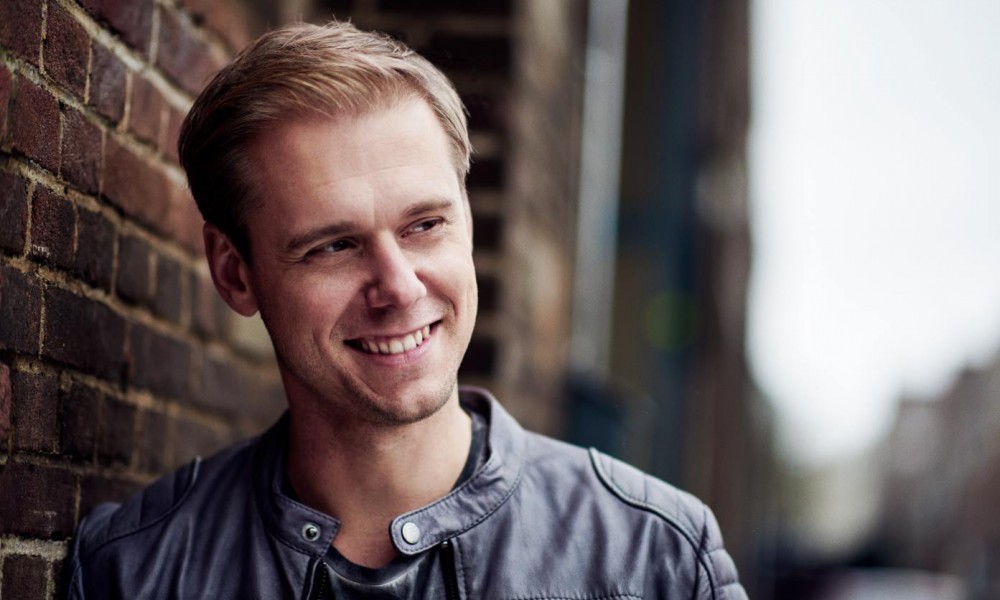 GRAMMY® nominated DJ and producer Armin van Buuren has joined forces with award-winning digital music service Spotify for his new single, “Another You” featuring multi-Platinum artist Mr. Probz. The track has already hit 1 million streams in only 3 days of being live. This is a huge achievement and Armin is quickly closing the gap on being the most followed artist on Spotify (he is currently 2nd following One Direction.) The single will be available exclusively on Spotify until May 8th. Afterwards it will be available on all digital music stores for purchase.

This partnership with Spotify is noteworthy for several reasons. First off the streaming industry has surpassed the Compact Disc (CD) in revenue for the first time in history. CD’s will stick around for a bit but you can expect them to really fall off as more and more people switch to streaming to get their music fix. A couple weeks ago a new streaming alternative to Spotify known as TIDAL came out of nowhere. Jay Z was the front man of the marketing takeover followed by the likes of Deadmau5, Kanye West, Daft Punk, Madonna, and a star studded list of the biggest acts in the world. After TIDAL’s flop the award winning Spotify has seen a spike in new users.

Now that world renowned artists like Armin are pursuing long term partnerships with the platform it only solidifies its future. Could Spotify eventually replace radio stations? We would love to hear your input on the subject. Please feel free to tweet at us. Make sure to grab your tickets below to see Armin live!