Wu-Tang Meets ANGELZ And It’s Still All About The C.R.E.A.M. 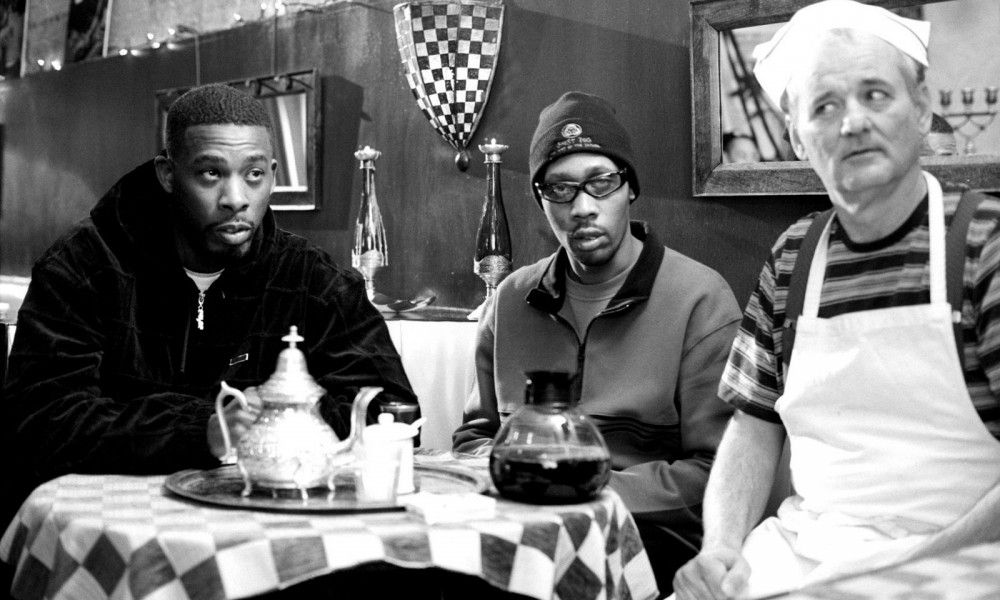 Wu-Tang Meets ANGELZ And It’s Still All About The C.R.E.A.M.

First off let me say how excited I was when I saw a track by an electronic producer that featured Wu-Tang. I mean it really doesn’t get much better than that if I’m not mistaken. Here we didn’t get anything new from the immortal but what we do have is a super deep beat from ANGELZ that features everyones favorite Method Man lyric. ANGELZ resumes his rightful throne on top of the g-house sub genre with the release of this and although this track is not what I originally expected it’s definitely still flame, check out his soundcloud for similar sounds. 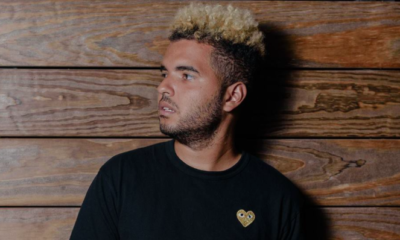 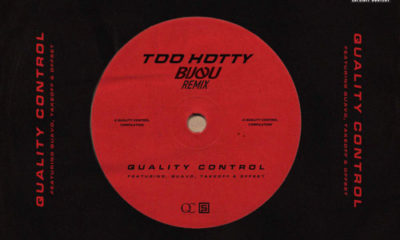 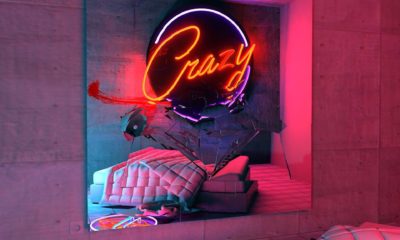 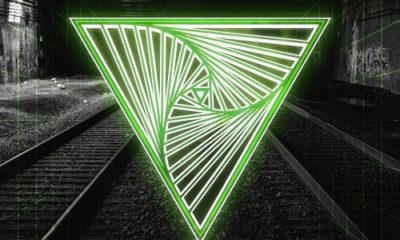 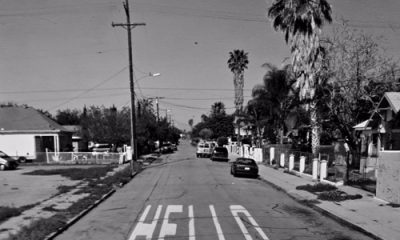 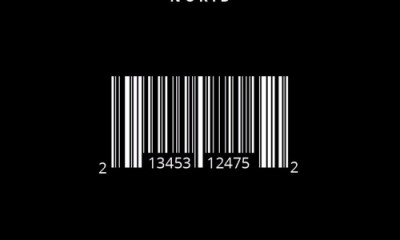 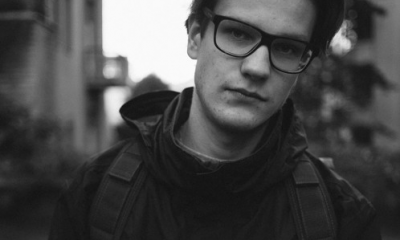 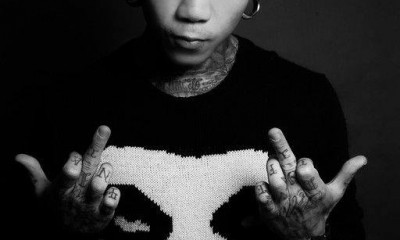 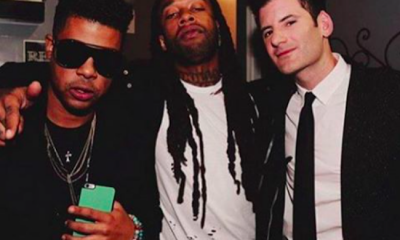