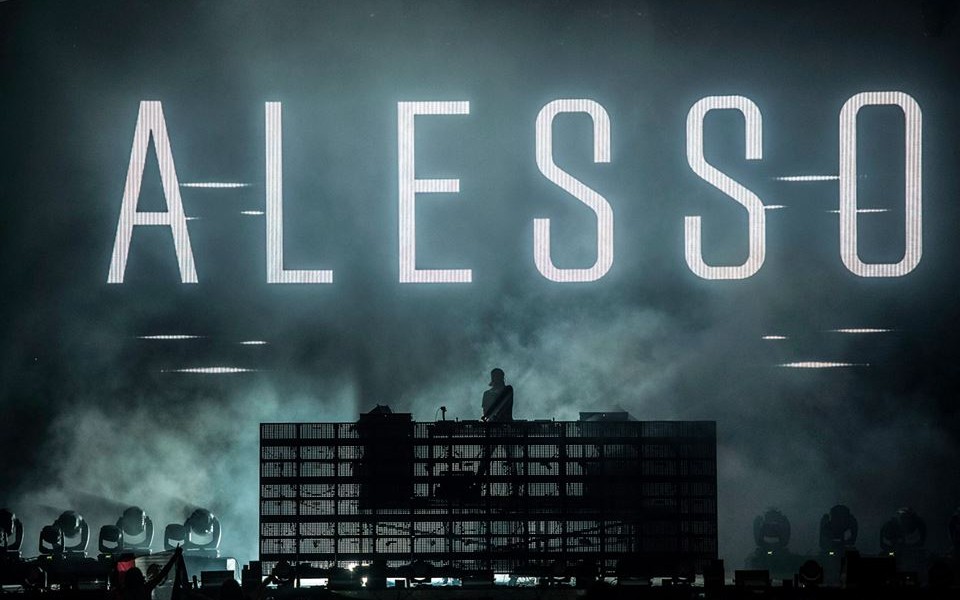 Alesso is on fire! Following his unforgettable set at Ultra Miami, Stockholm’s musical mastermind has released his latest single and his debut album is now available for pre-order. His latest single, “PAYBACK” premiered on SiriusXM this past weekend and is set to be featured in the forthcoming video game “PAYDAY 2”. “PAYBACK” is an aggressive tune that will send chills down your spine. It has been a staple in his sets for quite some time now and you may remember this is was intro to his most recent UMF set.

As for his debut album, “Forever”, it will feature fourteen originals and is set to be released May 26th!