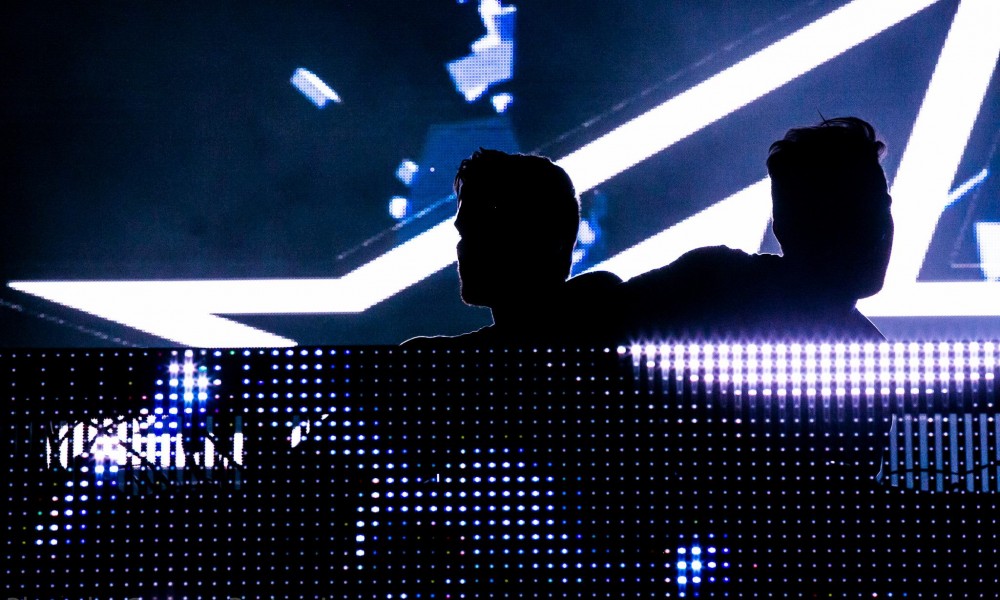 Almost a year since their last, Adventure Club presents the sixth installment of their “Superheroes Anonymous” mix series.  This one hits you right in the feels, carrying every bit of their signature style we’ve grown to love over the years.  Longtime fans will rejoice as they return to their original dubstep influence – none of that big room they got caught up with before taking a long break from soundcloud.

Working with relatively uncommon production software, Cake Walk, Adventure Club has established their definitive sound in heavy, rolling bass lines behind breath taking vocals.  Their productions are beautiful, but their mixing is another beast entirely.  These Canadians throw down incredibly hard live sets, mixing seamlessly to create endless bootlegs before your very eyes. I caught their first US set at Starscape Festival back in 2012, and they hands down won the night.

This mix is loaded with fresh tunes and unreleased material, including what may or may not be their own remix of Galantis’s smash hit, “U&I.” SA6 gives us a taste of what these two have been big on lately, and what they’ve been working on as they prepare for their headlining set at Colorado’s legendary Red Rocks Ampitheatre.