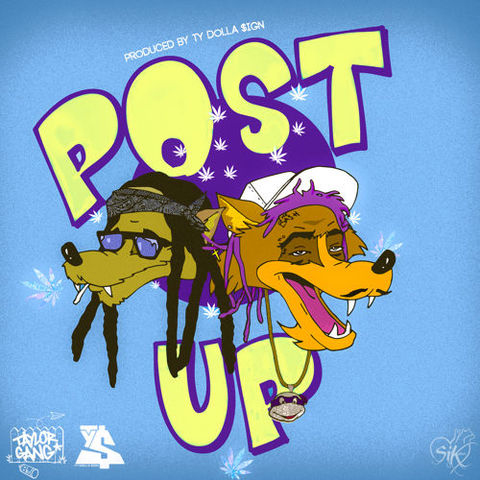 With all of the guest appearances and features between the two, it would make sense that Ty Dolla $ign and Wiz Khalifa would release a collaborative EP. That forthcoming album, Talk About It In The Morning, is scheduled to be released later this month, and now we have the first single. Not quite a club anthem, “Post Up” is definitely a banger. Rapping over a solid and simple beat produced by Ty Dolla $ign, Wiz brings the intensity. If this is a sign of things to come, we will definitely be on the lookout for that EP later this month.