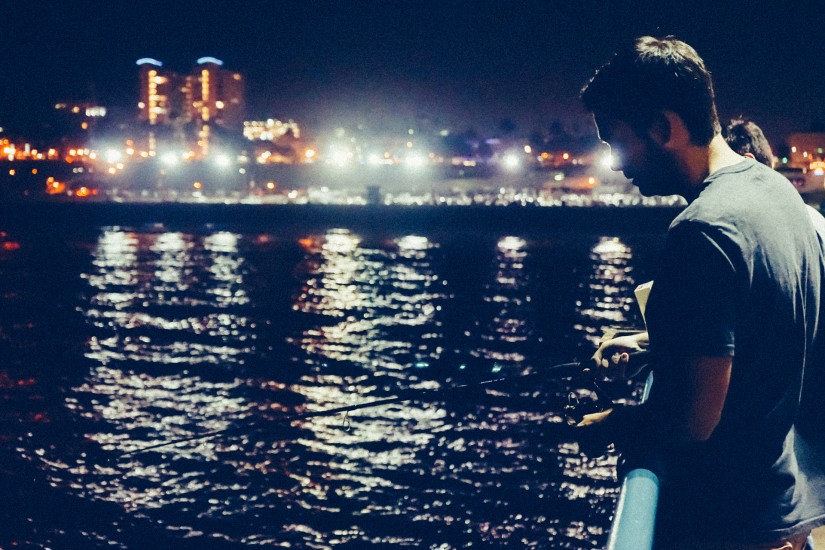 Without further ado, Here are the top songs (in no particular order) that made the cut in this week’s Slap Pack Vol. 18:

Zeiner, an up-and-coming DJ/Producer hailing all the way from Oslo, Norway, hits us with his latest musical production, a remix of Martina’s “Heart Fu**ing Hurts” and it’s just pure bliss. It features an uplifting melody and high energy synth work that will definitely not fail to warm up the atmosphere of the room that you are in right now. A good mood-boosting track that is there for you to play whenever you just need that good ol’ pick me up.

Enschway got some serious vibes oozing out of his latest original mix called, “Elevators”. He successfully crafted a track that can easily move its listeners to a deep and compelling reflective state as the tune continues to flow. Definitely am emotionally triggered track that is filled with feels which can really get you going.

My Pretty Blue, an up-and-coming DJ/Producer from Surrey, United Kingdom, got us grooving right from the get-go with his latest original concoction called, “Shallow Waters.” It features a pretty catchy tune that can surely get you singing along with the impeccable vocals. It invokes a certain chilled dance vibe that I can’t get enough of. A solid production that you wouldn’t mind repeating over and over again..

Marina Katerina recently released her very own take on Knife Party’s “Boss Mode”. This DJ/Producer, from Auckland, New Zealand, crafted a tight sounding tune with its deep flowin vibe and hard kicking bassline that can get you all grooved up and ready for a solid night.

Sir Matty V is back and this time he decided to hit us with his very own vibrant progressive house spin on Calvin Harris’ hit track, “Outside”, feat. Ellie Goulding. It features an unwavering flow of infectious energy, with its kicking beats and synths, and a melodic drop that will get you hooked once it hits. Successfully created an uplifting atmosphere that can resonate with anyone easily.

Statik Link gets a spot yet again in this week’s slap pack, and this time they collaborated with Drbblz x Tovr to deliver a banging new original called, “Freak”, featuring Roc SirReal, which was released just recently by Plenum Records. This track features a slick and grooved up progression that can get you moving and popping in a matter of seconds with its well inlaid twerk beats. A tightly produced track that can easily move a crowd.