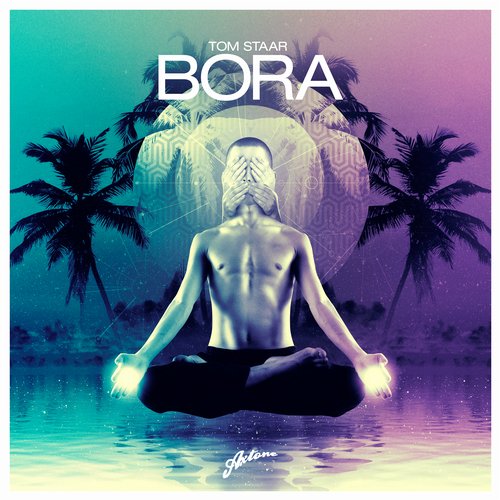 London’s Tom Staar latest track “Bora” may be his best release to date. This tune premiered back in 2014 on BBC Radio 1 during a Steve Angello guest mix and on this fine Monday it has finally been released to the public via Axtone Records. This is another track from Axtone’s catalogue that definitely puts the dance in electronic dance music. “Bora” features a tropical vibe and contagious melody that was meant for the spring. It’s no surprise this track was a fan favorite down in Miami this past week, “Bora” has pool party written all over it.