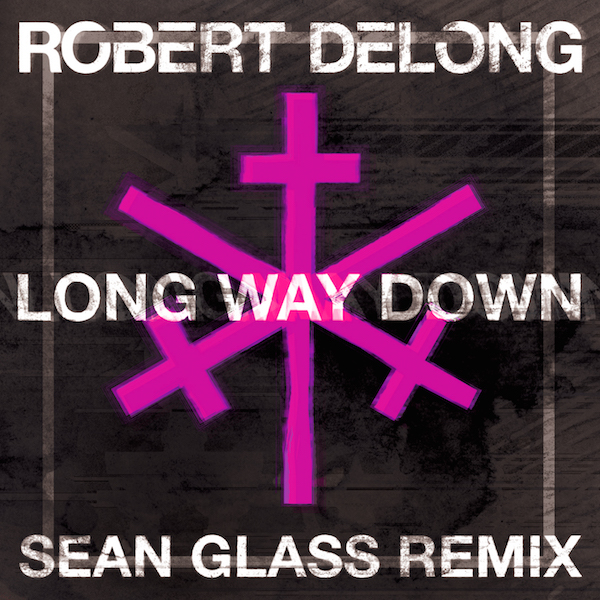 Please welcome Sean Glass to the deep house game. The veteran DJ and Win Music label head has been a power player in the music scene for some time now, but he had yet to release an example of his production skills until now. Earning an official remix of Robert Delong’s “Long Way Down,” the LA-based producer reworks Delong’s captivating vocals with a plush mixture of chic bass melodies, gritty vocal FXs, and electro tendencies. With entry like this, Sean Glass seems to have a plan in place and make his way into the spotlight. Check it out below and be on the look out for the track’s release on Glassnote Records, March 31st.