New Album by The Prodigy Now Available to Stream on iTunes 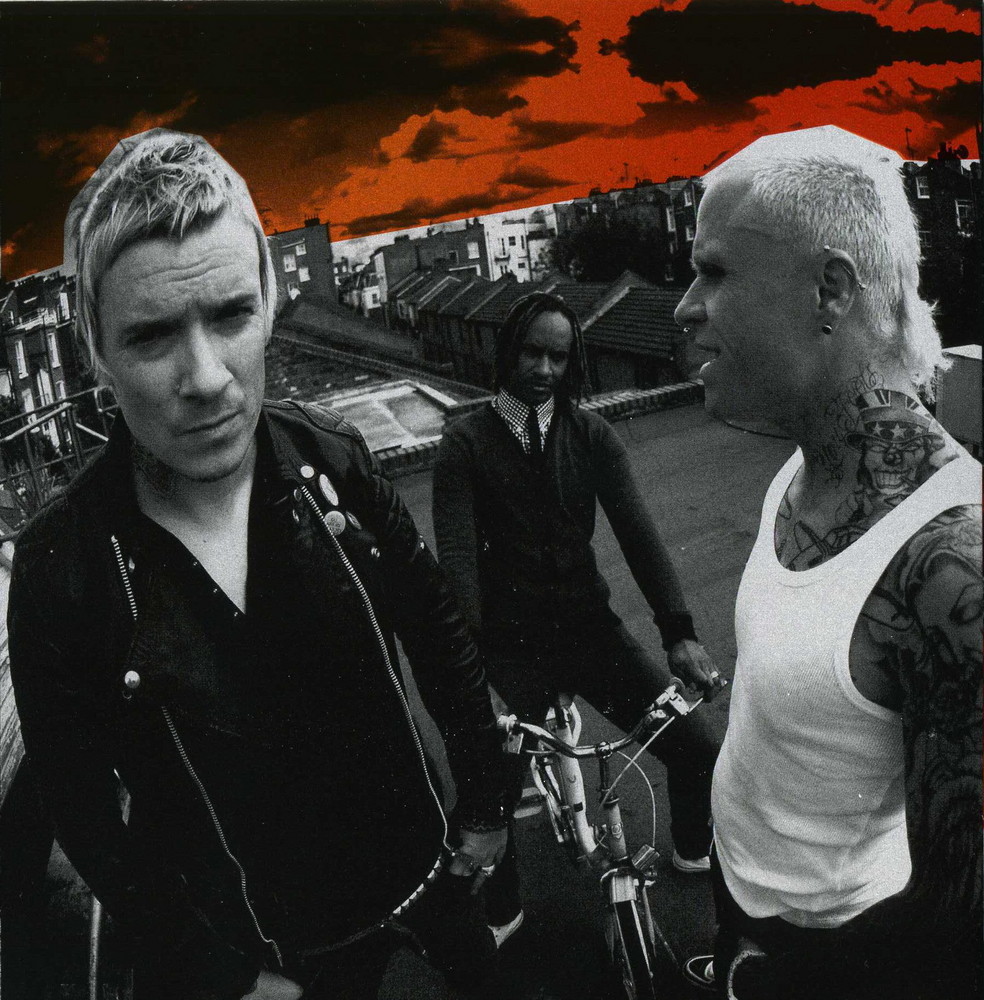 New Album by The Prodigy Now Available to Stream on iTunes

Ahead of its Monday release, The Prodigy’s album, The Day Is My Enemy, is now streaming on iTunes. Granted, it’s only the clean version of the album, but that doesn’t diminish the raw aggressiveness their music brings. I have to admit, it was a nice change of pace from the usual dance music I hear every week. You know how Porter made beautiful electronic music in Worlds? Well, The Prodigy made the opposite, vicious electronic music. I listened to the album and from start to finish, each track was just as aggressive as the next. Obviously, there were some that stood out (Album Title Track, Nasty, Wild Frontier, Wall of Death), but nonetheless it’s a kickass album. The music production is solid; every track sounds so clean. Remembering Liam Howlett’s (the producer of the trio) words he mentioned that the album was “violent-sounding”, and he wasn’t lying. Another track I want to mention is “Ibiza”. It’s pointing out how absurd the superstar DJ culture is. Howlett explained that they (The Prodigy) did a gig in Ibiza, and although they weren’t fans of the island, the song isn’t an attack on Ibiza; it’s an attack on the DJs that arrive lavishly only to plug in a USB with a prerecorded mix with their hands in the air. Although it wasn’t necessarily something brand new, The Prodigy still made one of the best albums to date since Fat of the Land.

The Prodigy – The Day Is My Enemy | iTunes |