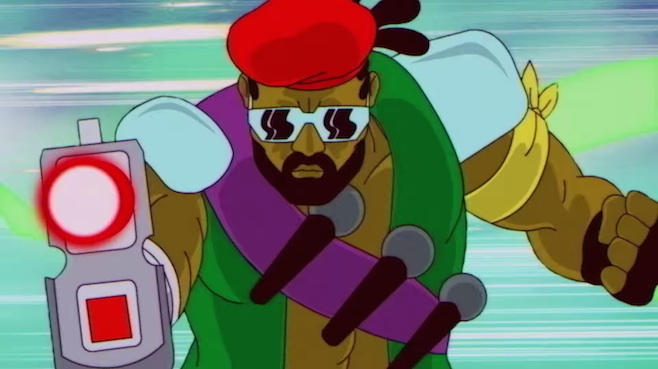 The Major Lazer cartoon that has been in the works for quite some time now has an official premiere date of April 16 at midnight on channel FXX. It’s also been revealed that the show will have guest appearances from Charli XCX, RiFF RAFF, Aziz Ansari, Andy Samberg, and Oscar winner J.K. Simmons. Along with his guest appearance in the cartoon, it is also rumored that RiFF RAFF collaborated with Cat Power on the cartoon’s soundtrack.

You can watch a few clips from the forthcoming cartoon below.