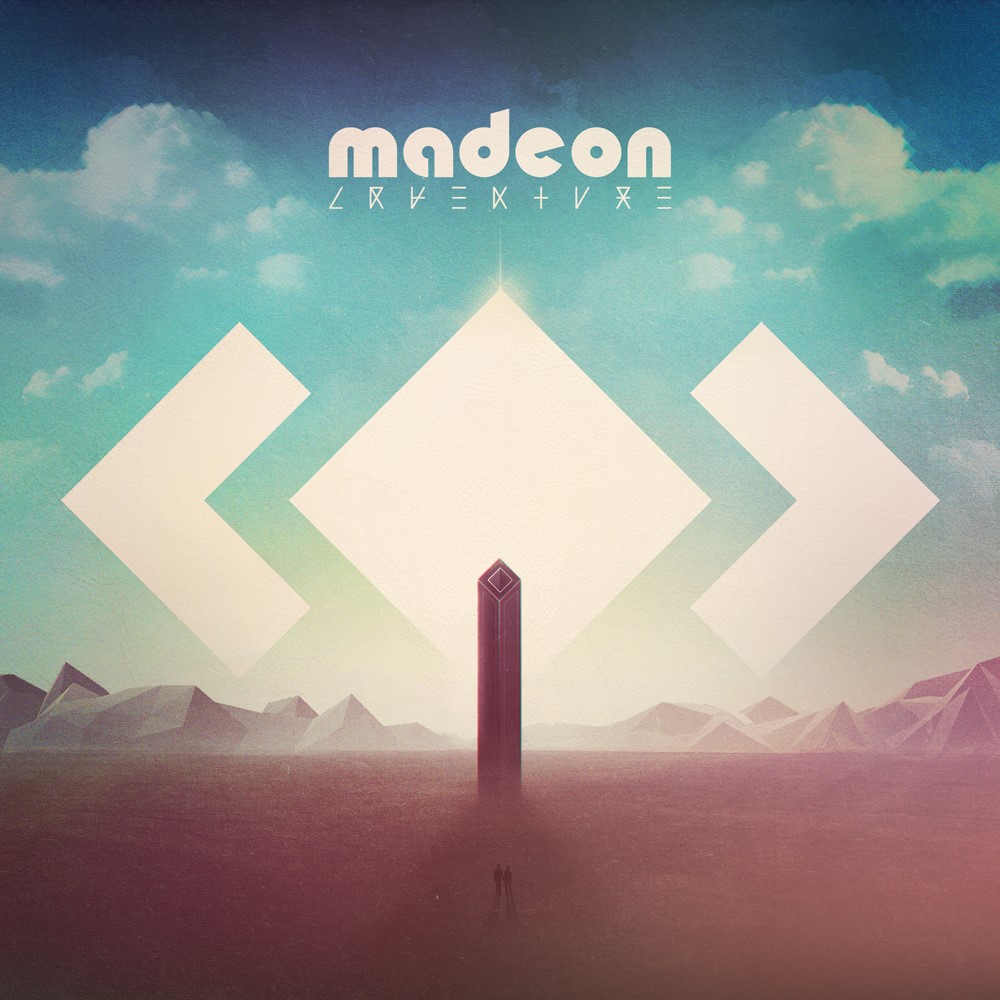 Madeon has dropped his debut studio album “Adventure” and it does exactly what the title suggests. He exploded on the edm scene when he was only 16 years old and he is showing no signs of slowing down, the child prodigy still isn’t old enough to drink in some countries but has a talent level that can only be described with amazement. His new studio deluxe album is available via iTunes and features both new tracks and some classics that we’ve all known and loved for some time.

With a 22 American city tour including an appearance at Coachella, it has become apparent that Madeon has the melody to excite your brain, the buildup to keep you in the zone and the bass drop to get you dancing in a way that sets him apart far away from any other edm artists currently in the scene. He released a web app named “Madeon’s Adventure Machine” where users can remix stems from his “Adventure” album with their phone, computer, tablet or Launchpad into their own groovy new song. Who knows what he’ll do next? Maybe we’ll get another live video of his Launchpad skills….