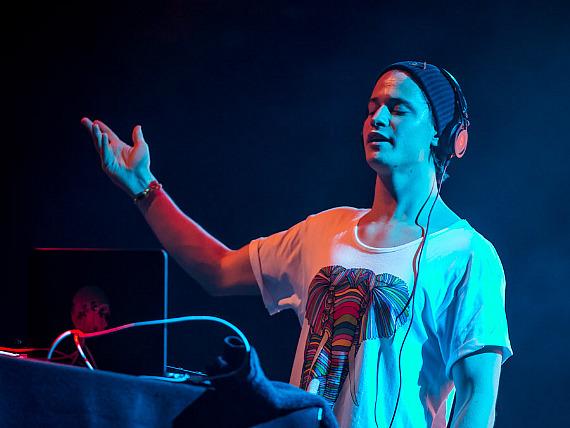 On March 23rd, 2015 the one and only tropical house king Kygo premiered the music video for his second single “Stole The Show” featuring Parson James via the YouTube Music Awards. Kygo has recently made a huge dent in the EDM scene with his chill vibe house music. Stole The Show proves yet again this Norwegian producer’s talent.

The video starts off with an astronaut who crashes his spaceship and ends up finding himself at costume party where no one realizes his true identity. Watch the rest to see how it ends!

This is just the start for Kygo. We all fell in love with his Ed Sheeran remix of “I See Fire” which now has over 25 million hits on Soundcloud. Ever since his legendary set at Tomorrow World 2014 where he filled in for Avicii, who unfortunately couldn’t attend due to health problems, Kygo has us all fiending to escape further into tropical house heaven. You won’t want to miss his highly anticipated sets at Ultra Miami this week and at both weekends of Coachella next month.