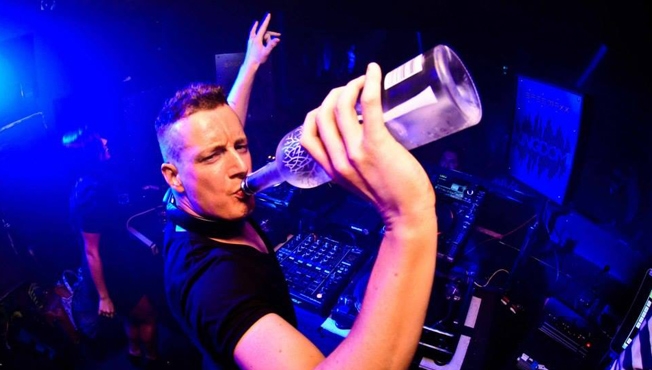 Just a few days before Miami Music Week begins, UK DJ/producer Kryder made his Essential Mix debut this past weekend. He played a variety of house music, including tech and progressive. He also played his own edits using samples of classic dance music and IDs from himself and his record label, Sosumi Records. This mix defines what Kryder is all about: bringing the groove back into the bigroom. After signing his track, K2, onto Tiesto’s Musical Freedom, Kryder has been on the rise. He even grabbed the attention of Swedish House Mafia, not only making a remix of “Don’t You Worry Child” with Tom Staar, but also has releases on Size Records and Axtone. If you’re in Miami this week do not miss your chance of seeing Kryder play.