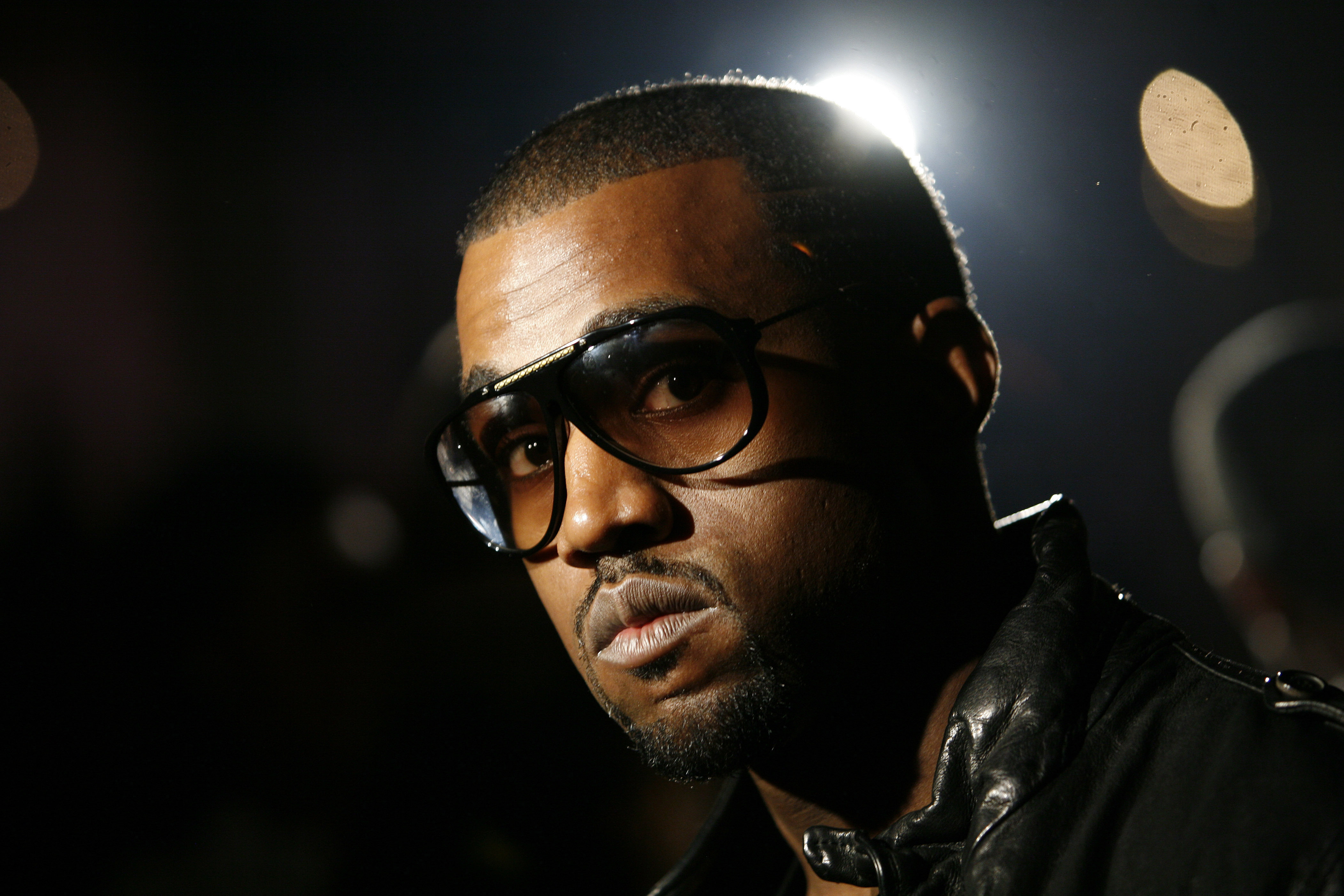 The world woke up to yet another leak from Kanye West this morning, following the recent “All Day” video clips that have surfaced online. This time, its an older song. “Awesome” is almost 4 and a half minutes of an auto-tuned West singing to his lover to keep her head up in the face of worldly pressures. The song was first heard in 2013 when Kanye performed it at The Met Ball, right before Yeezus dropped. Because of its lyrics and soft ballad tones, many believe that the song is dedicated to his wife, Kim. First reported as a possible casualty of Kanye’s laptop being stolen in Paris, Def Jam has since reported that no theft actually took place.