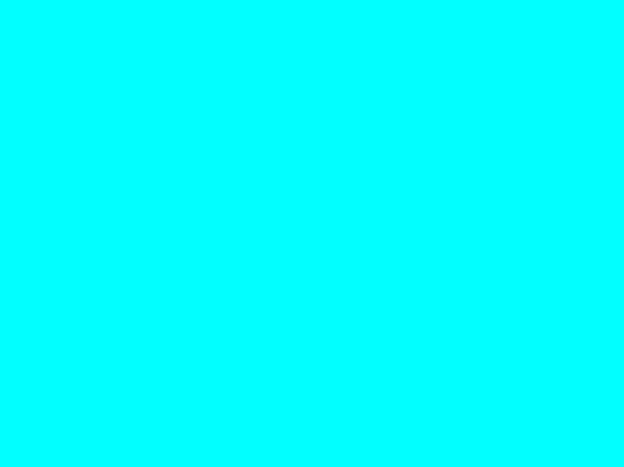 It’s rumored that Kanye may release his new album on TIDAL very soon, possibly even today. Jay Z has acquired TIDAL, an audio streaming service out of Norway which reproduces ‘HiFi’ music like never before. The service uses lossless music technology, employing FLAC files over the less polished MP3 format.

Well, following a storm of #TIDALforALL tweets and cyan avatars for everyone from Deadmau5 to Usher, there appears to be a huge announcement coming later today. A 30 second video shows superstars from across the musical world, including Daft Punk, the Carters, Kanye West, Usher, Rihanna, Alicia Keys, Jack White, Calvin Harris, Arcade Fire, Nicki Minaj on their way or sitting in a board room awaiting a momentous declaration. This is the start of a sound revolution, and we can’t wait to see what today brings.

The app is available for download with a 30 day free trial of their HiFi package, allowing users to try out this new audio format- spoiler alert: it’s incredible. Startling different from anything you’ve ever heard unless you work in a music studio.

Together, we can turn the tide and make music history. Start by turning your profile picture blue. #TIDALforALL