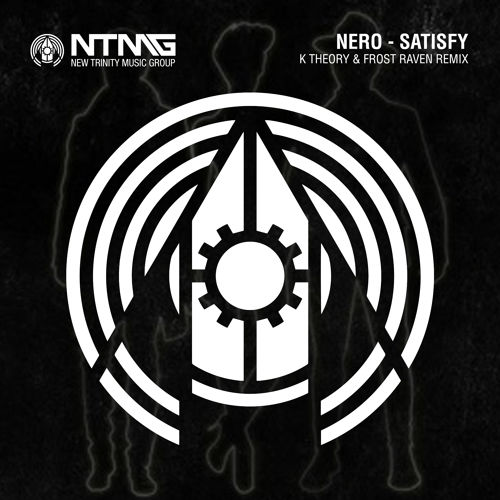 The K Theory trio is one of the most consistently dominant groups in all of electronic music. When Nero dropped ‘Satisfy’ last year, it set the EDM world ablaze, and I expect the same to happen as people catch wind of this massive remix. The track doesn’t feature any fire verses from K Theory MC Malcolm Anthony, however the group does a great job of highlighting the cherubic vocals from the original track and keeping them in the forefront of the production. A rumbling bass line provides a suspenseful build which then gives way to a very satisfying (pun intended) drop stacked with bass drums and intermittent synth stabs that keep the track both intriguing and heavy throughout. As is almost always the case with K Theory, the track is up for free download, so head over to their facebook to grab it.