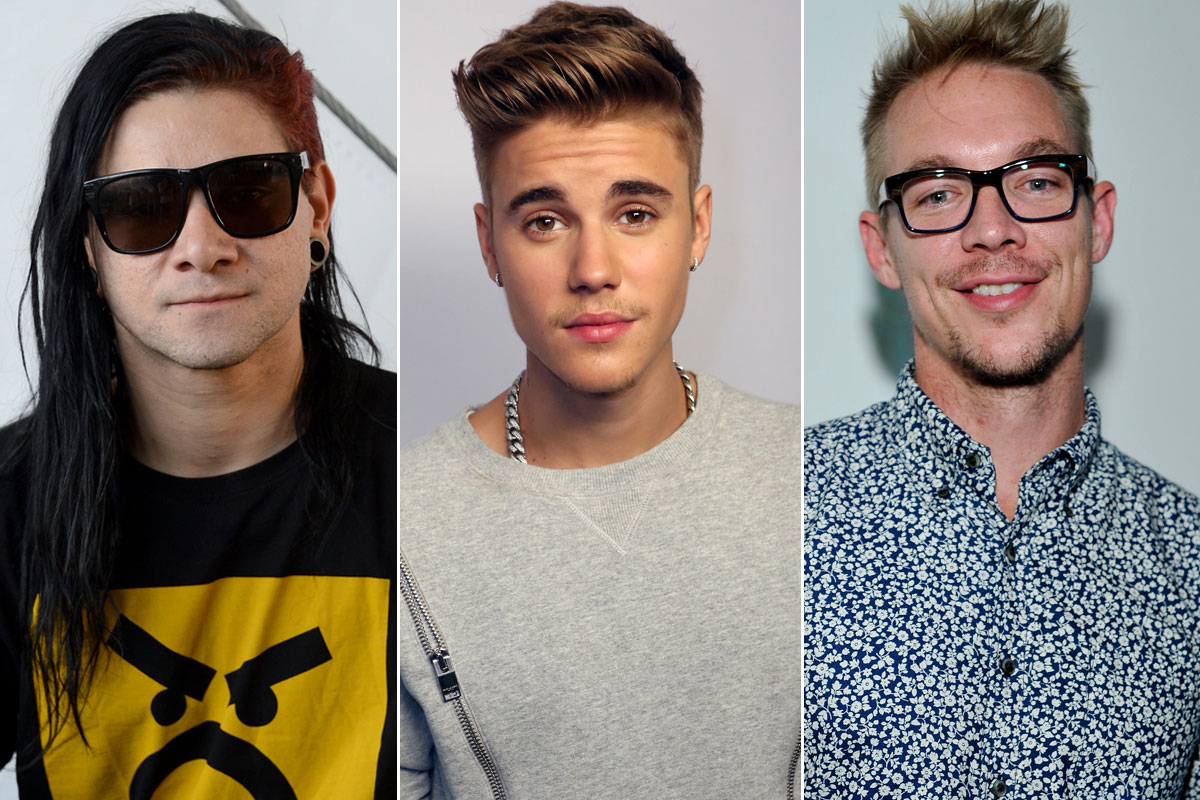 The rumors circulating about Justin Bieber possibly performing live at Ultra Music Festival alongside Diplo and Skrillex this year were true. Moments ago, during Skrillex’ performance on the main stage, Justin Bieber appeared as a surprise guest alongside and Diplo to perform their recent collaboration, “Where Are Ü Now”, from Jack Ü’s debut album. The performance was available for the world to watch via UMF’s live stream. 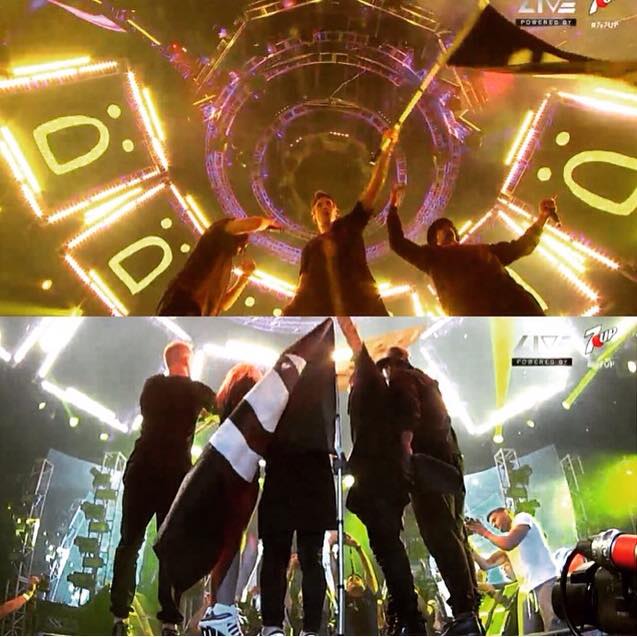 Justin Bieber showing up during Skrillex’ headlining performance to close out Ultra Music Festival 2015 is something that I never thought I would ever witness, but I cannot say that I am not impressed with the result.

@Skrillex @diplo what are you guys doing this weekend? http://t.co/p0QBu0YT7T