Jay Z And Rick Ross Get Remixed By GTA 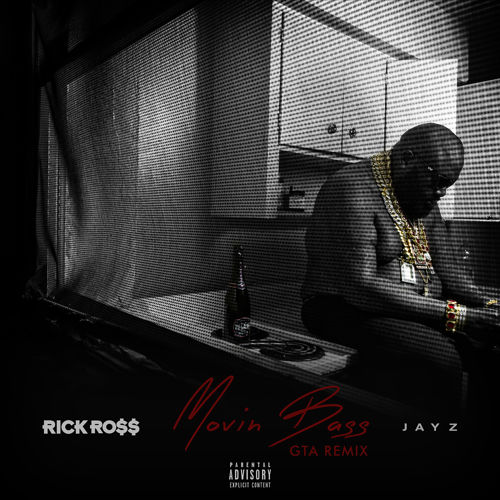 Jay Z And Rick Ross Get Remixed By GTA

Although this official remix from GTA of Rick Ross featuring Jay Z’s “Movin Bass” isn’t out until April 7th- it deserves some pre-release attention. This latest full teaser from the Death To Genres duo further shows their versatile production skills and ability to meld with any style. From the ominous opera vocal effects to the massive blunder of the bass to the sexy kick of the snare, GTA have revamped and recharged the original tune into an absolute party pleaser.