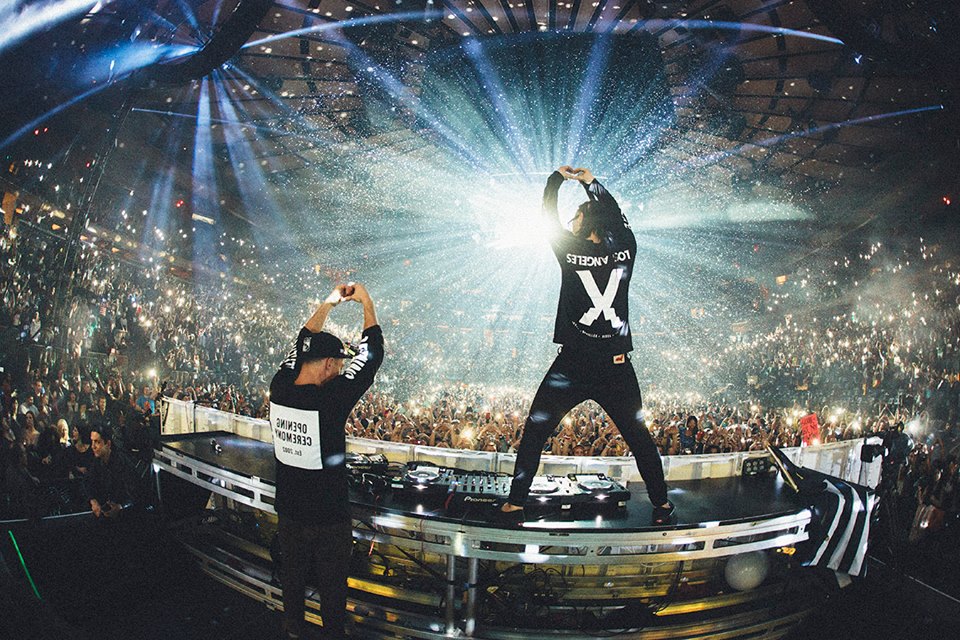 It has been a while coming but it’s actually happening! Jack Ü will finally be appearing in the great windy city headlining one of the hottest festivals, Spring Awakening Music Festival. With Diplo on the lineup already, and a special guest waiting to be announced, there was some speculation on Jack Ü performing but nobody could say for sure. Alongside an already spectacular lineup, Jack Ü seems like the only thing to bring it to the next level. With a new album that just came out and the constant creativity and innovation coming from Skrillex and Diplo, there really is no say what it will be like. Jack Ü will be turning the legendary Soldier Field into one crazy house party, as long as the cops don’t shut it down. See what I did there? Well either way it’s going to be one of the craziest sets to happen this summer in Chicago for sure. With this announcement tickets are probably dropping like hot cakes, be sure to grab yours here before it sells out!

Preview: The Governors Ball 2015 Has Something For Everyone
TomorrowWorld Releases 2015 Musical Partners, Tickets On Sale Tomorrow