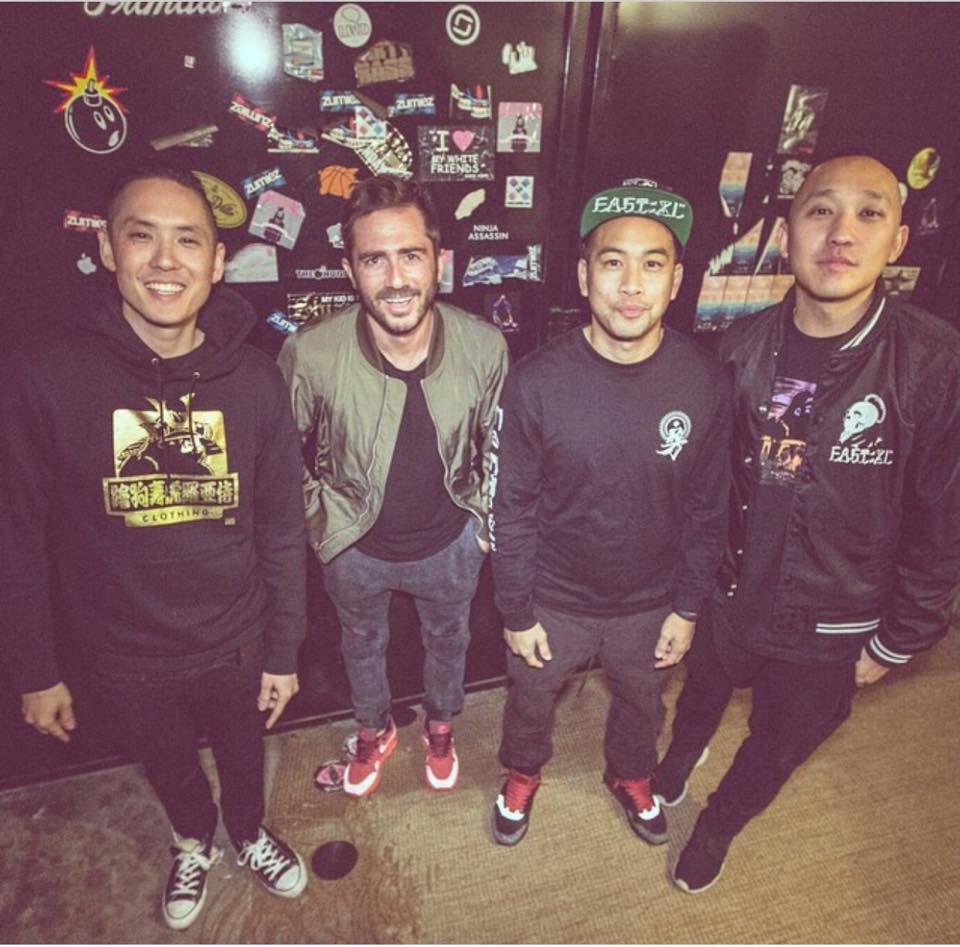 Hook N Sling and Far East Movement have teamed up to bring a whole new meaning to break yourself- and they mean it in the best way possible. Whether it’s losing it on the dance floor or passing the blunt to the left, Hook N Sling and Far East Movement want you to get caught up in the moment and better yet, this song. “Break Yourself,” has all the elements for a fan favorite and quickly becoming this writer’s most played tune. It seamlessly blends hip hop with electronic while echoing playful verses over deep basslines and bubbly wobbles.If you’re familiar with the G House sound that’s quickly sweeping the EDM scene, this one’s for you!