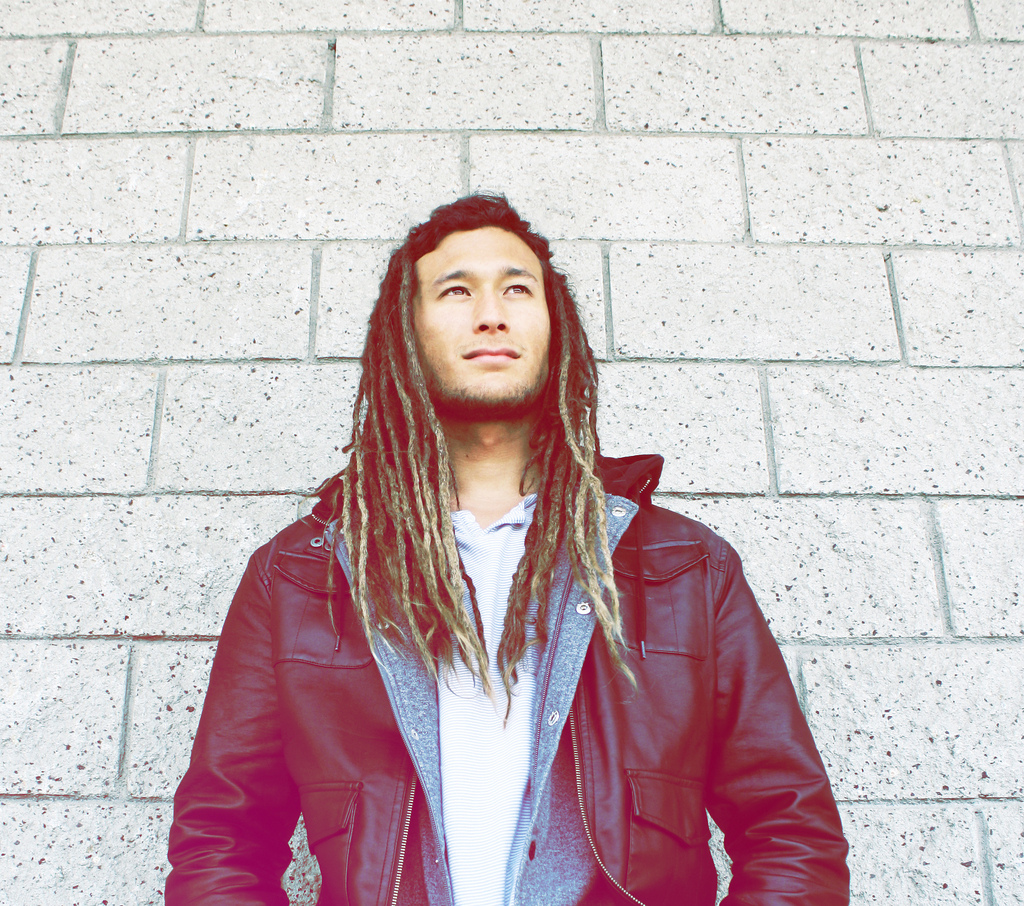 Banzai Recs second release is a massive electro bomb from the duo that goes by the name of Halfway House. “On Fire” is a refreshing energetic track that was handpicked by label boss Henry Fong and has already seen heavy support following its premiere on Hardwell On Air. Word on the street is Halfway House is sitting on 5 original tunes, so it’s safe to say there’s a lot more where this came from!