HARD Summer Festival Is Back! 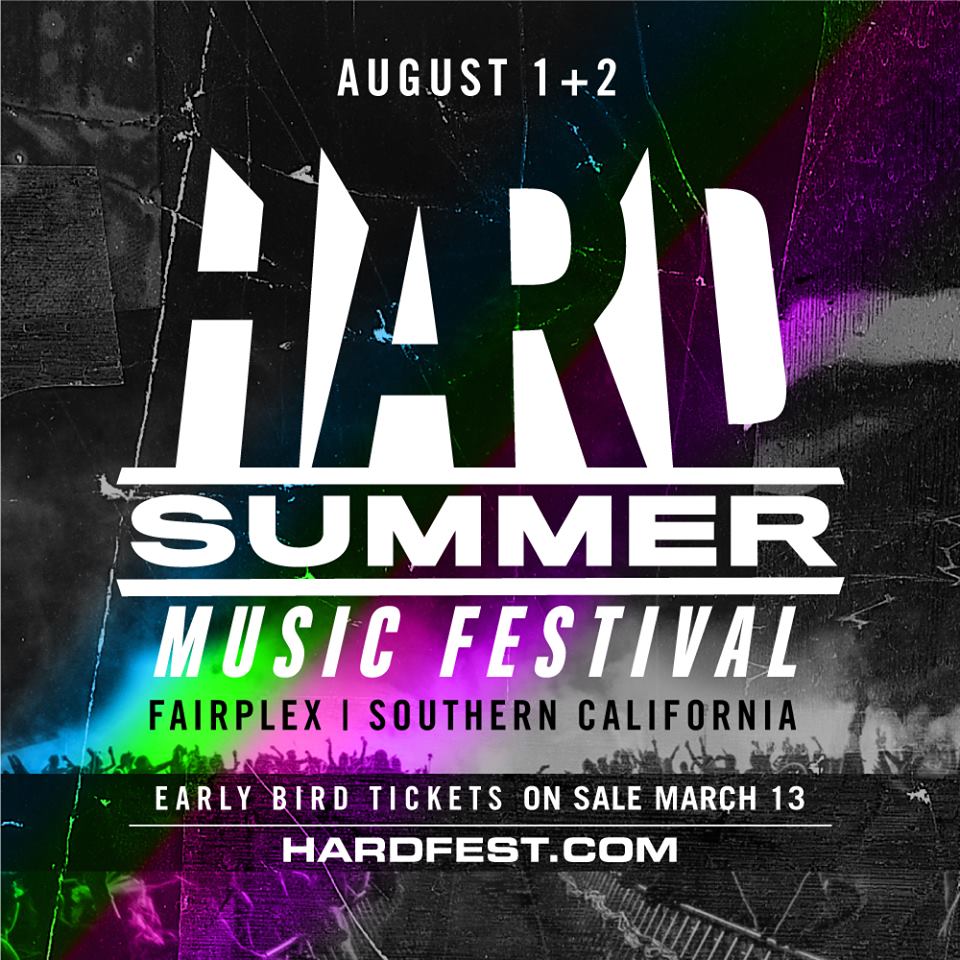 HARD Summer Festival Is Back!

Today, HARD Events announced the dates and a new location for their annual HARD Summer festival. The festival, now in its 8th year, will be held on August 1 and 2, 2015 at the Fairplex in Pomona, California.

Coming on the heels of their recent announcement that they were taking their Hard festivals on the road with a 5 city tour called “goHARD,” festival-goers in SoCal must be feeling relieved that the this fan favorite will be returning. HARD’s founder Gary Richards stated in a press release that they are happy to return to the Fairplex, which was most recently the site of HARD’s Day of the Dead festival. “It’s the perfect venue for HARD Summer – super easy access to and from the freeways, parking,” says Richards. Day of the Dead had over 80,000 people in two days at this venue and there was never a sense of overcrowding or being too spread out. Quite perfect. Without teasing any artists, Richards did mention that there would be 5 stages!