Gallant Is Redesigning Sexy And Will Own In 2015 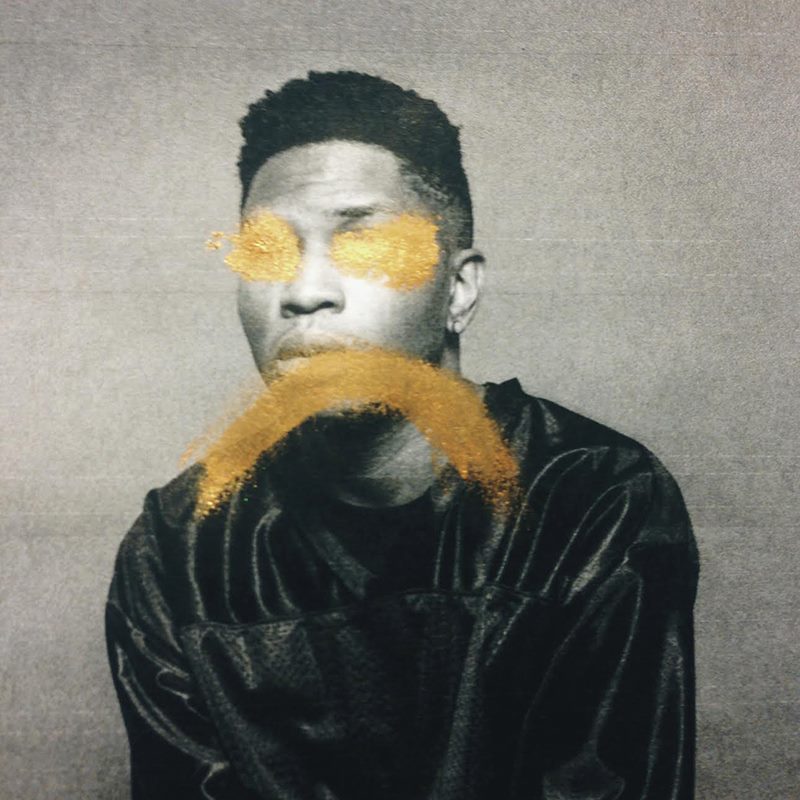 Gallant Is Redesigning Sexy And Will Own In 2015

2015 is not ready for what the boys over at Th3rd Brain have in store. The beginning of a new era for Krewella just launched at Ultra Music Festival this past weekend. ZHU grabbed a GRAMMY nomination in 2014 and we expect some new music coming soon. Now onto the man of the hour. Gallant looks to not only bring sexy back he plans to completely redesign it. Timberlake and The Weeknd better watch out because babies are going to be soundtracked to Gallant records. His first single since joining forces with Th3rd Brain “Open Up” is a powerful anthem but in a bedroom esque approach. Now that he is signed to Mind of a Genius you can expect some insane achievements in the next 6 months. Personally I see GRAMMY written all over this R&B enlightened one. Check out these visuals…they are mind blowing.

if im drowning wont you take me to the waterfall?
lay stones in front of those banks
and keep me underwater til im breathing
throw me in the fire til im frozen
teach me til i dont know what im doing

if youre thirsty, let me lead you to the maranjab–
plant trees in spite of those rays
and leave you in the sun until youre soaking
throw you in the fire til youre frozen
teach you til you dont know what you do
lets be the last ones