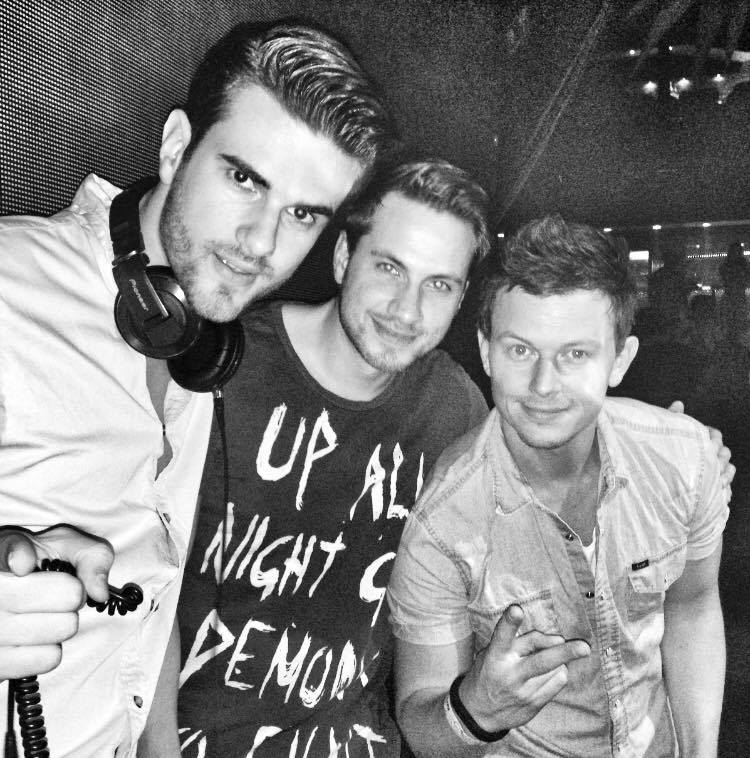 Fedde Le Grand’s monstrous collaboration with Jewelz & Sparks is finally here. After serving as the intro to a number of Fedde’s sets since its debut during his UMF 2014 set almost exactly a year ago, “Robotic” is out now via Fedde’s Darklight Recordings imprint.

“Robotic” is sure to be an anthem throughout the upcoming months with its refreshing blend of their electrifying signature sounds. To accompany it, Fedde even enlisted digital filmmakers Job, Joris and Marieke much famed for their Oscar nominated short film ‘A Single Life’ to create an extremely unique music video.

Check out the official music video for “Robotic” below!

Mixmash’s Latest Release From D.O.D Is Unlike Anything You’ve Heard Before
twoloud & Kaaze Show Us The Future With “Color Pop”