Eric Rush Pumps Up The Energy With His Festival Mix “RoC” 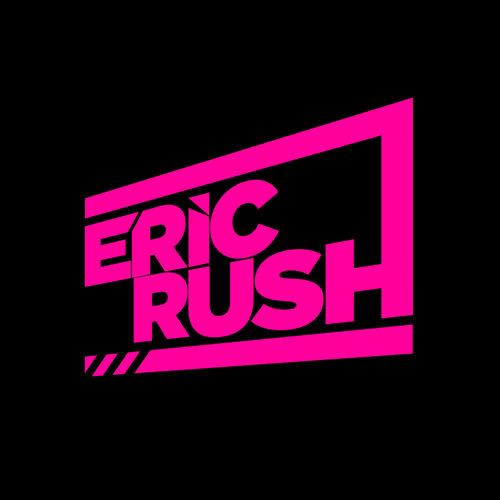 Eric Rush Pumps Up The Energy With His Festival Mix “RoC”

Eric Rush is back and this time he decided to share with us a festival mix that he concocted a few months back called, “RoC”. It might not be as recently released as some of the tracks that are featured here, but it still doesn’t fall short when it comes to serving up energy. Definitely has that pumping groove that could really push a big crowd into moving in a matter of seconds. Hit Play and Enjoy!