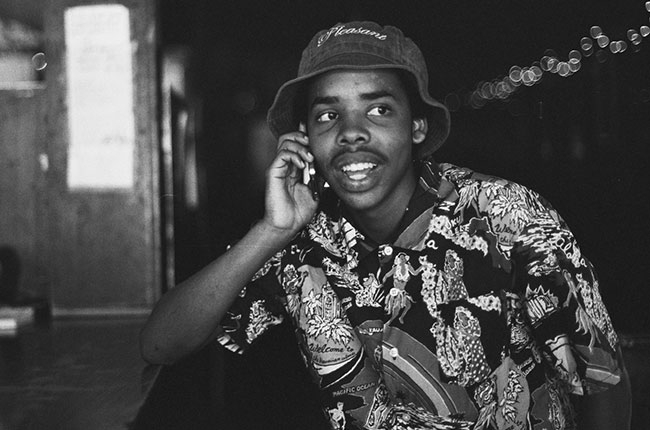 Earl Sweatshirt, a member of the Odd Future ensemble, has dropped his third album with a rather antisocial name – “I DON’T LIKE SHIT, I DON’T GO OUTSIDE”. The album, which doesn’t seem to distinguish itself from the somewhat dark tones of Earl’s persona and previous two albums, certainly doesn’t fail to capture your attention.

Grab your copy on iTunes here.