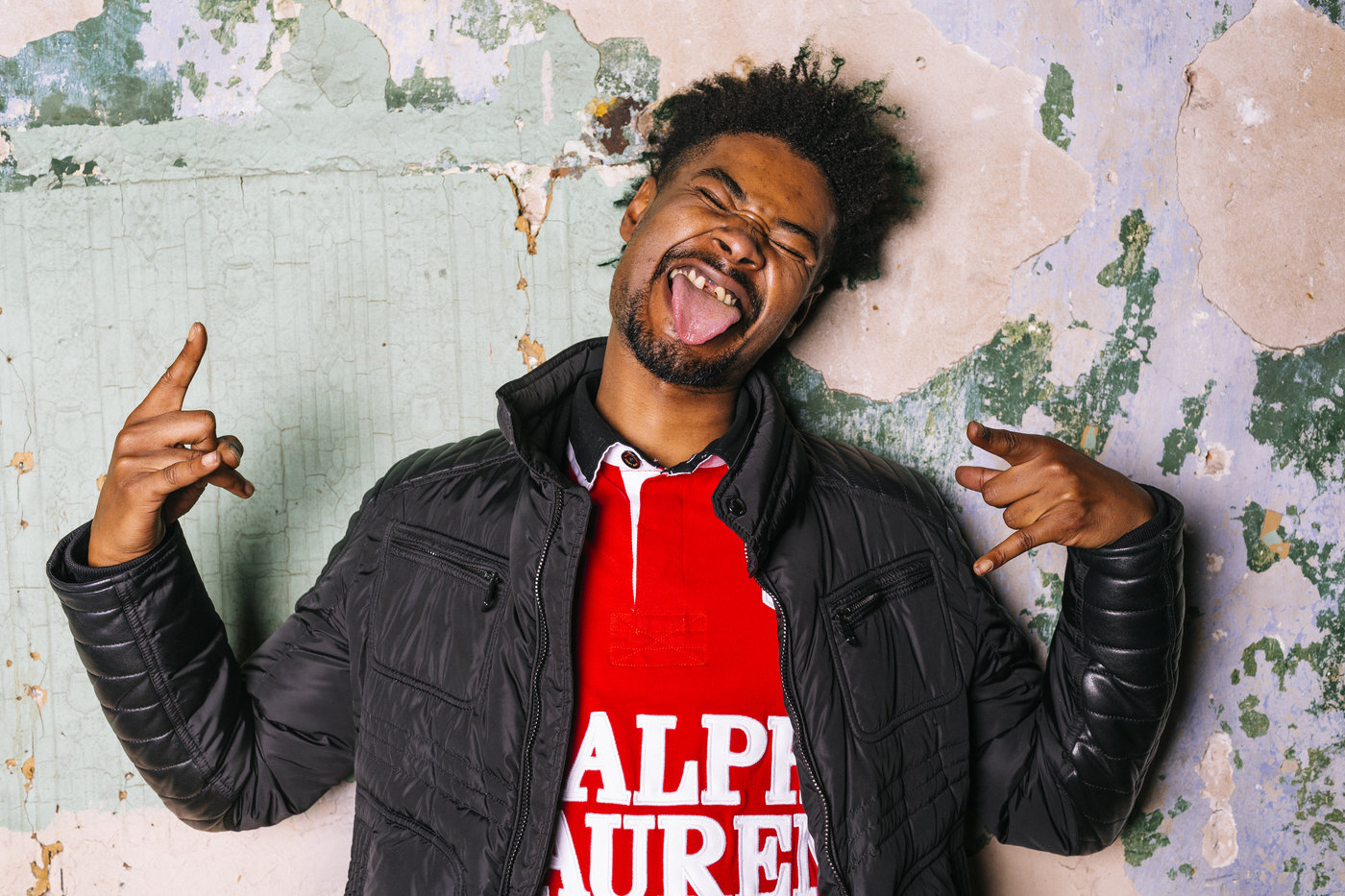 It seems that “Grown Up” artist Danny Brown has a childish temper, as the Detroit product appeared to walk off stage in Norway after getting hit with a bottle of water. Apparently, the rapper took it personally when the usually orderly Scandinavians were displeased with Brown’s performance – check it out in the clip below. Was he right?