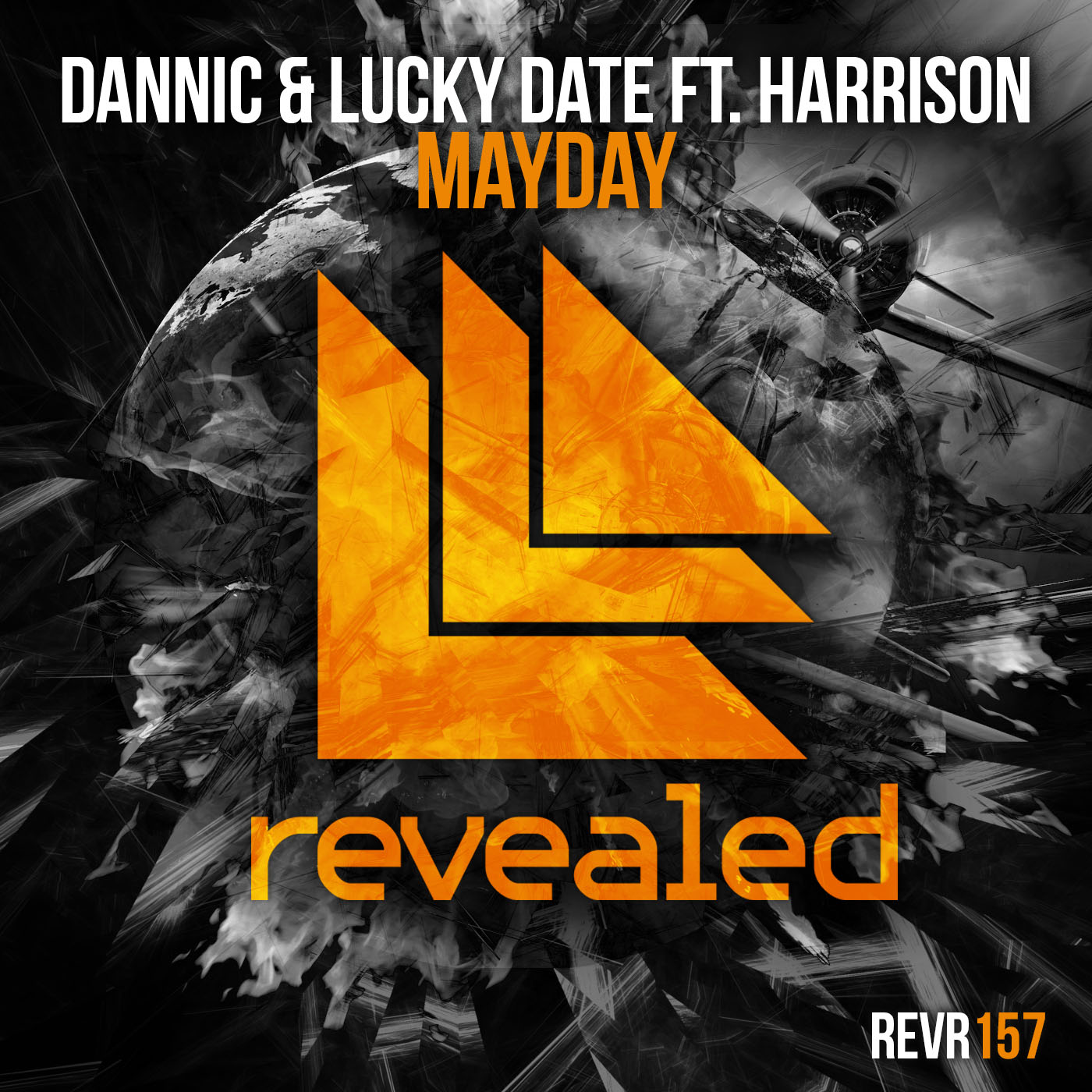 With festival season looming around the corner (or for some of us on the West Coast enjoying the beginning,) it would appear that Dannic and Lucky Date have collaborated with vocalist Harrison to create this year’s festie anthem in the form of “Mayday”. While the beginning opens to an ominous circus- like intro,it only foreshadows the upcoming insanity that is about to ensue on your speakers. The slick progression from eerie to shuffling inducing hits so hard you won’t want to do anything, but lost all control.So be sure to grab your copy and prepare for “Mayday.”