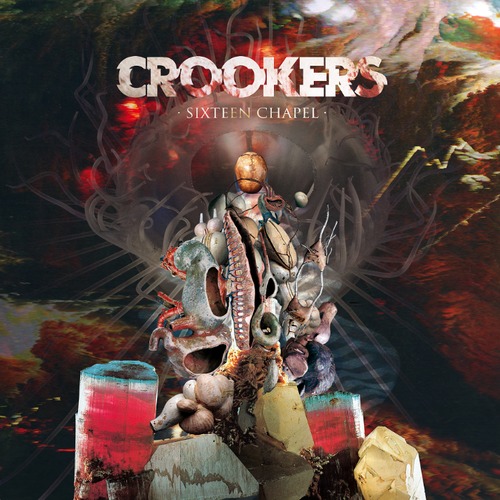 Not only does Crookers have his third artist album set to be released out this spring on Dim Mak Records, but next week next week he will be taking over North America! If you have been close attention to his Soundcloud, he has recently been revealing album tracks and ‘Sixteen Chapel’ sure seems to be shaping up nicely. So fair we’ve heard 4 massive collaborations “Dangerous” featuring Midnight (premiered on THUMP here), “Belly Button Tickler” featuring. Mr. MFN eXquire, “Strokin’” featuring TJR & Antwon and “I Just Can’t” featuring Jeremih!

If you can’t wait until his album release to hear the rest of his album, be sure to catch him during one of his upcoming tour dates listed below!

Sovrn Serves Up Some Solid Vibes With His Brand New EP Called, “Kirimu”
SLDGHMR Shows “How It Works” With Chuck Inglish & K.Flay