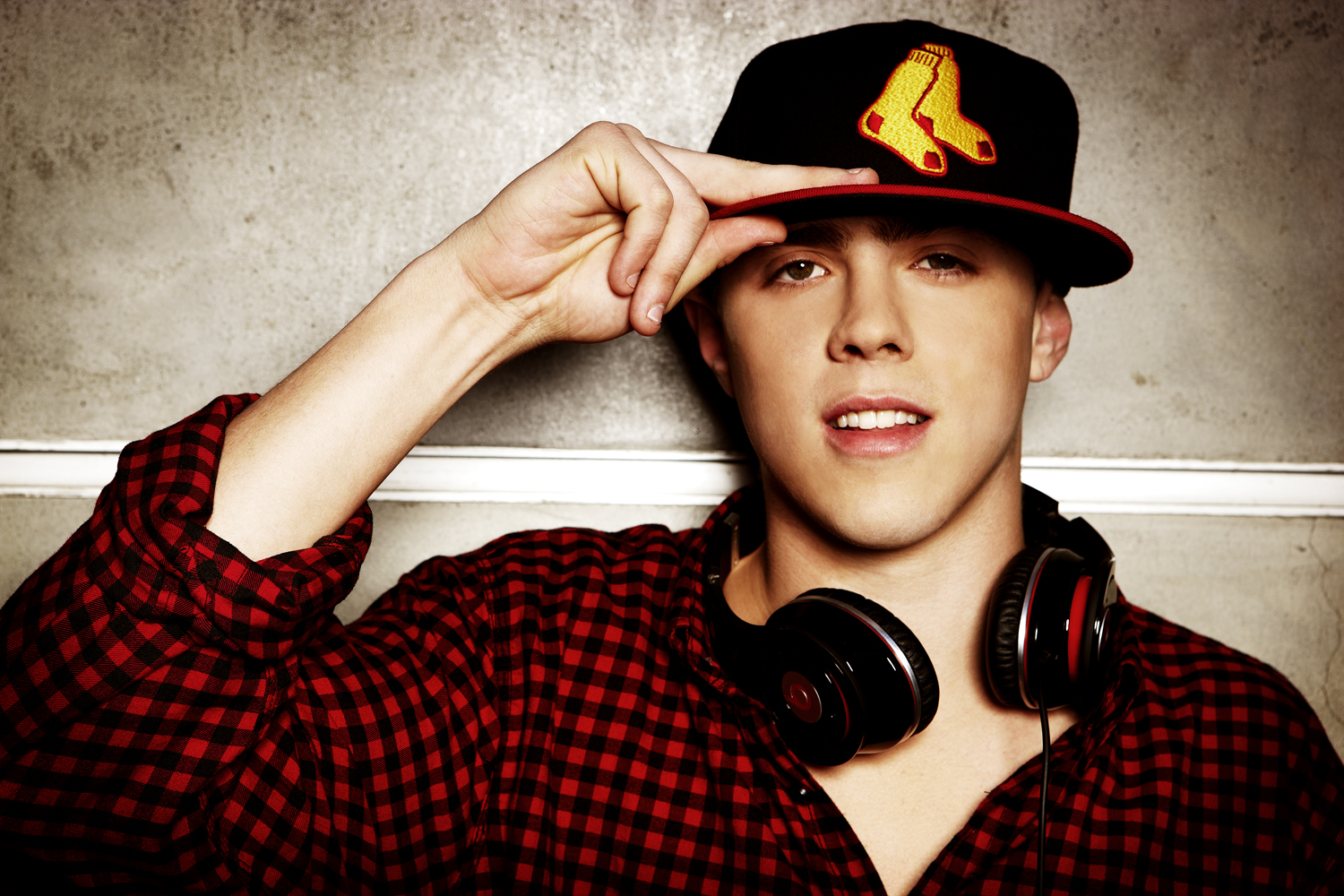 A remix of a remix! This is great in so many different ways, for starters mad props to TNGHT because the original version of this tune is dope. Then Mister Grime comes along, throws in some bass and it sounds like a whole new track. Cant get any better right? Wrong! Boston’s very own, better known as Sammy Adams decided it would be fitting that he heat this track up a little more with some of his Boston swagger. Adams has lots of great songs but I think most would agree that his claim to fame is his remix of “I Love College” by Asher Roth. The track was entitled “I Hate College” (rightfully so) and its basically an insight of what college is really like and not some fantasy vacation like Roth had portrayed. Haven’t heard much from Sammy in awhile but he definitely makes his presence felt with this one.