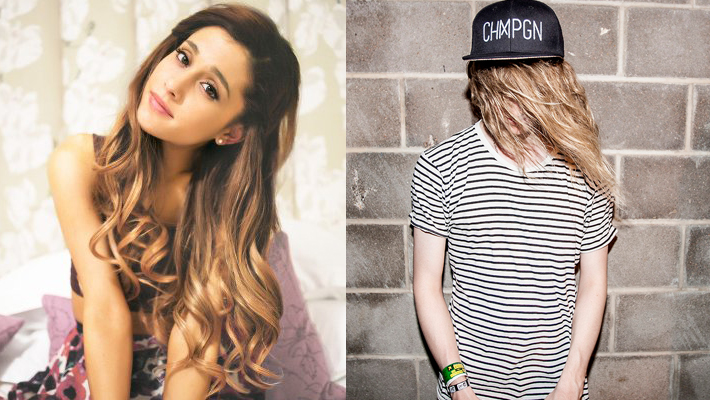 ladies and gentlemen, @ArianaGrande is in the building…