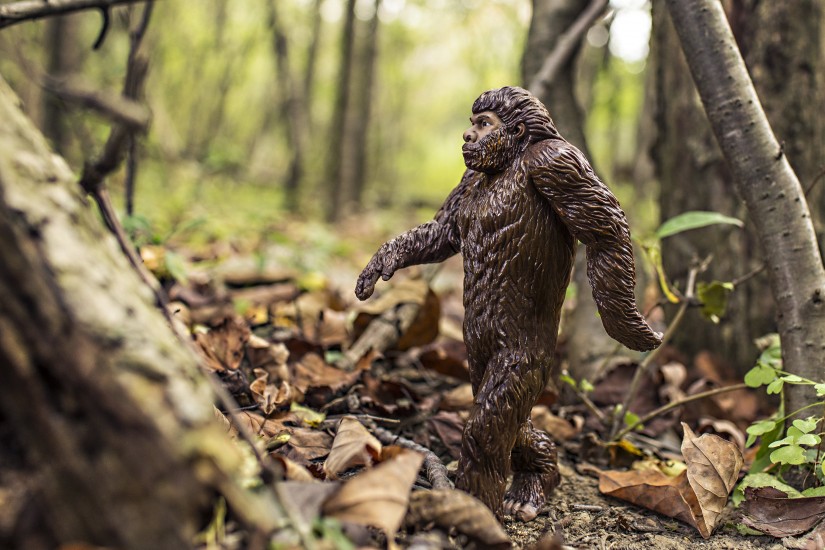 Hello, we’re back again for this week’s Weekly Rising Talent: Slap Pack series, wherein we feature the top tracks that captured our full attention and clearly stood out amongst all the other songs, which we have received and reviewed over the course of the week. There are a lot of collab tracks featured this week, I guess two heads are actually better than one. I personally think that, in this particular set, we’ve got some of the sickest originals and remixes ever featured, on Slap Pack, to date.

So grab on to something and enjoy the wild musical ride. Here are the top songs (in no particular order) that made the cut for this week’s Slap Pack Vol. 11:

Pyramid Scheme, a DJ/Producing duo act from ATL, alongside the effervescent, all-around EDM artist, MK Ultra, hits us with their latest banging house track called, “Ghost”. A positive-energy inducing song all throughout, MK Ultra’s vocals sits right at home in this sickening production. Definitely a song that you’d want to repeat over and over again.

SANiTY & KRITTY , both madly representing NYC, serves up some much needed feels with their latest original mix called “Homesick”. They promised a track that would surely resonate with anyone in one way or another, and they’ve succeeded. Hey and if this isn’t enough, they also just recently premiered the official music video for this one. Check it out here

Erick Diaz and SABER , two rising EDM artists from the Westcoast, got their heads together to give you a sickening remix of Borgeous’ “This Could Be Love” Feat. Delaney Jane. This track follows a smooth progression that takes some pretty dope twists and turns, giving you an unwavering flow of energy which can really get you moving in no time.

Emerson Garnett is back in our Slap Pack yet again and this time with his very own rendition of Alex Wiley’s “Vibrations”. He surely amped up the vibes on this one, with an added step to the overall progression and some strategically placed synths here and there, it could definitely could get someone groovin in a matter of seconds.

RUNES and ST4RW4LKR, both DJ/Producers and also representing ATL takes this week’s Slap Pack to a wild ride full of twerkified energy with their latest collab track, a remix of Kstylis‘ “Booty Me Down”. An overall tight production with its on point synth work and progression. I won’t be surprised if you find yourself all hyped and pumped up after this one.

New ZephLand x CHFWRRN serves up some original vibes with their latest original “Church In The Morning”. CHFWRRN’s production is just solid and on point, giving New Zephland’s song a sickening groove to it that grows on you as it continues to progress. If you want a unique and pretty interesting listening experience, look no further and just hit play on this one.

Elevate, takes on his friend’s, Ylti, original song called, “Disconnect” and puts his own banging spin to it. A slick grooving song all throughout that could get you moving with the beats, from its smooth and very clean progression, steadily flowing out of your sound system and filling up the room that you are in.

Ditta & Dumont gives us a little taste to their latest musical concoction “Going 2 Miami” Feat. Matt. This track brings in some dope fresh vibes, with its pretty solid layer work and its on point synth work that is just slayin it. A definite crowd-pleaser that can surely cause some damage. Personally can’t wait to hear what they come up with next.

Statik Link, this DJ/Producing duo, is at again, and this time with a banging remix of Grandtheft’s “Keep It 100”. They added their very own twerktastic energy to the original, with its hard hitting beats and synths that can really get anyone all fired up. Really loosens you up and gets you in a pretty solid mood for a great wild night of dancing.

PLS&TY got the vibes rolling right from the get go with his latest solid production, his very own rendition of GRMM’s “Electrify” Feat. Father Dude. His take on the song elevates the vibe of the original and takes it to a whole new level of goodness, with its relentless flow of beats and synth work that can really boost up the atmosphere of the room that you are in.

Kids Want Techno is back and this time with their very own take on Borgeous’ “This Could Be Love” Feat. Delaney Jane. They approached this remix with a more laidback attitude and decided to add their own tropical house twist to the original. They definitely gave the song a fresh new feel and overall chilled atmosphere that really does wonders to the ambient energy of the room that you are in.

Finis Mundi, a 21-year old rising DJ/Producer based all the way in Lidingö, Sweden, hits us with some much needed vibes from his latest original mix called “From Cold”. It features a steady stream of laidback melodies and synths, harmoniously oozing out of your soundsystem, creating a cozy and relaxing listening experience. A perfect track to cap off this week’s Slap Pack.