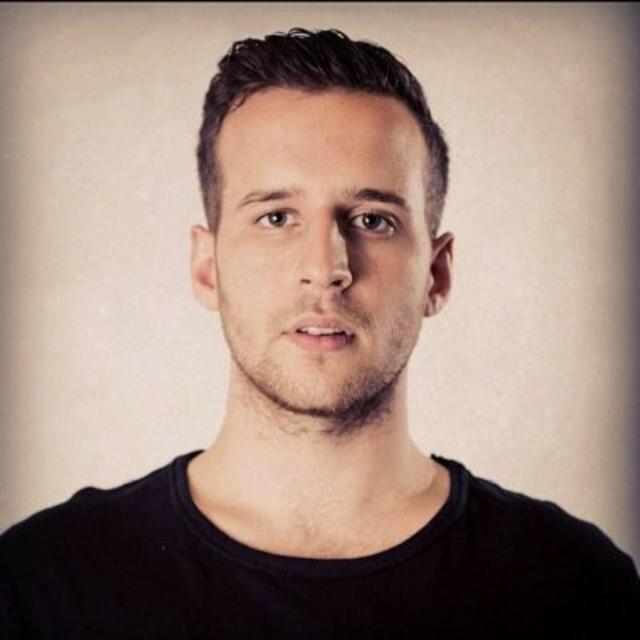 James Alexander is a music producer and DJ from the greater New York City area. He has been densely involved in the Dance music industry for the past five years playing at major music events such as EDC NY, Miami WMC, Pacha NYC, Studio Paris, and Universal Studios to name a few. James Alexander also has records signed to Cr2, Juicy Music, and LiftOff Recordings.

“Hey guys! This is my new remix with my buddy PJ Walshe for Hardwell, Joey Dale, and Luciana’s “Arcadia”. Hope you all enjoy it!! It is also a FREE DOWNLOAD =)” – James Alexander