Tom Swoon Releases “I Am You” Via Ultra Music 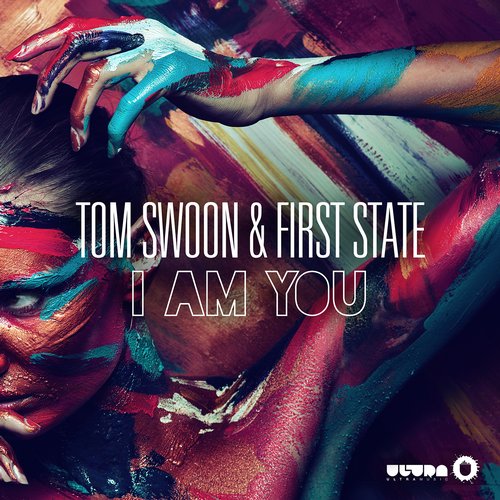 Tom Swoon Releases “I Am You” Via Ultra Music

While the Northern Hemisphere slowly approaches festival season, Tom Swoon delivers a massive collaboration with First State that was made for the main stage. “I Am You” premiered on Nicky Romero’s Protocol Radio show this month and has also been announced as the official soundtrack to Empire Festival in Guatemala! This hard-hitting collaboration is a blend progressive and big room genres that is sure to have the crowd on their toes wherever it makes an appearance. Check out the stream below and be sure to head over to Beatport to grab your copy today!