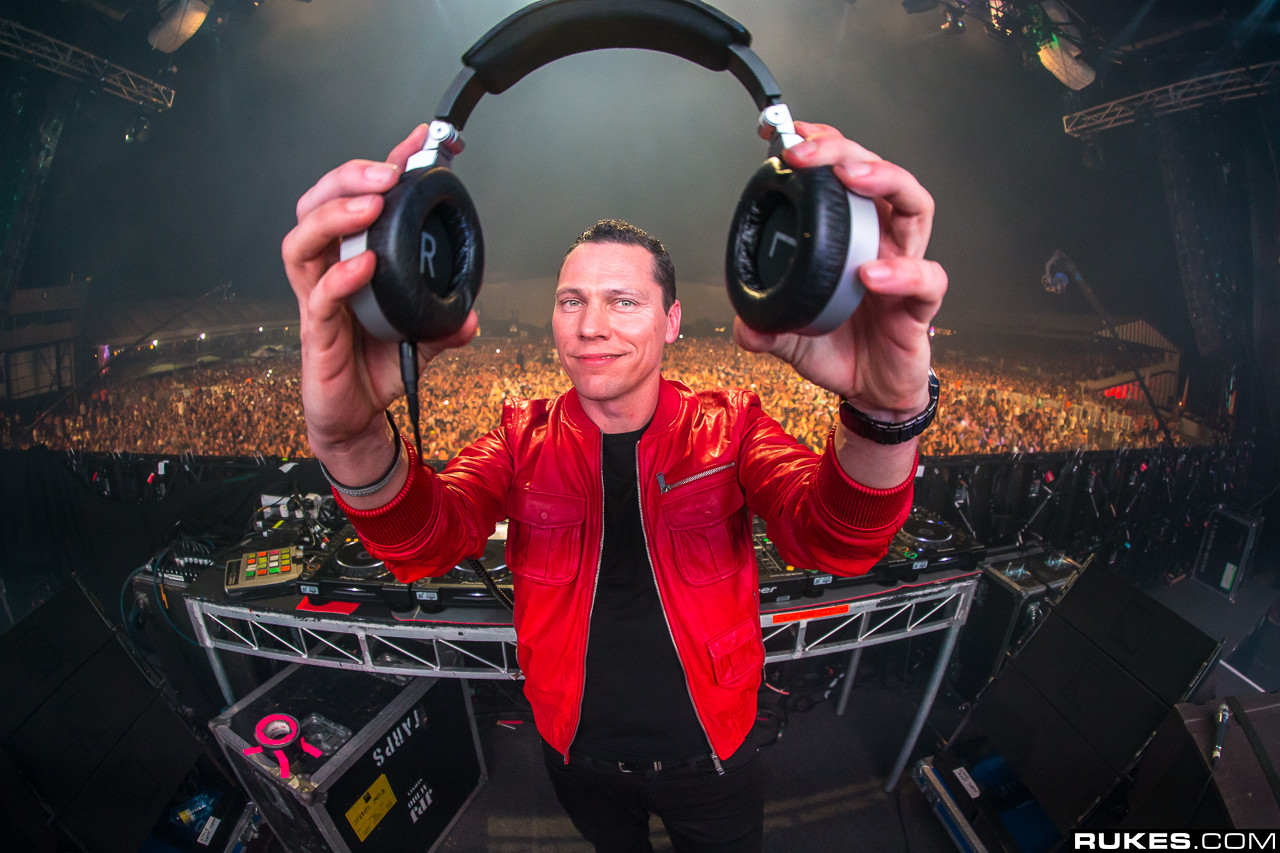 The Grammys, the most prestigious award ceremony in music. Flared in celebrity gossip and outlandish performances, The Grammys are truly a spectacle to behold. But to win a Grammy is to be ranked amongst the highest in the industry, so it’s to no surprise that Tiesto, Clean Bandit and Apex Twin were this years winners.

Clean Bandit and Jess Glynne took home the award for Best Dance Recording with their chart-smashing hit “Rather Be”, beating out Disclosure, Duke Dumont, Basement Jaxx and even Zhu’s “Faded”. Where as, after a 12 year hiatus, Apex Twin certainly made a triumphant return as he stole Best Dance/Electronic Album.

Lets not forget remixes, because whats EDM without remixes? Tiesto proved he was king of the hill this year as his remix for John Legend’s “All Of Me” won him to coveted award for the Best Remixed Recording.

All three artists won their first grammy this year, so congratulations to them and all the nominees.