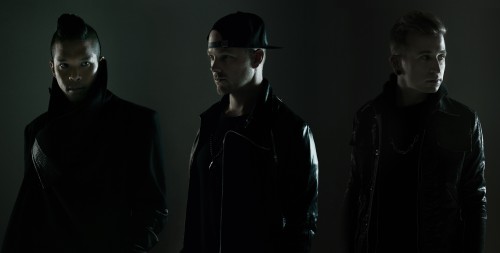 One year after the release of their chart-topping album Love Death Immortality, The Glitch Mob are back with an action-packed remix album. Remixers include big names like Bassnectar and Mord Fustang, as well as film composer Joe Trapanese, seminal UK electronic act Plaid, and a slew of other great musicians.

The Glitch Mob have always been careful about who they select to feature on their remix albums, and it shows with the lineup on this album. There is a wide variety here, and each artist brings something different to the table. Check out the first four remixes below, and stay tuned for the rest, which will surely be just as excellent!

They have also announced some spring tour dates – more details and a pre-order link for the remix album can be found here.