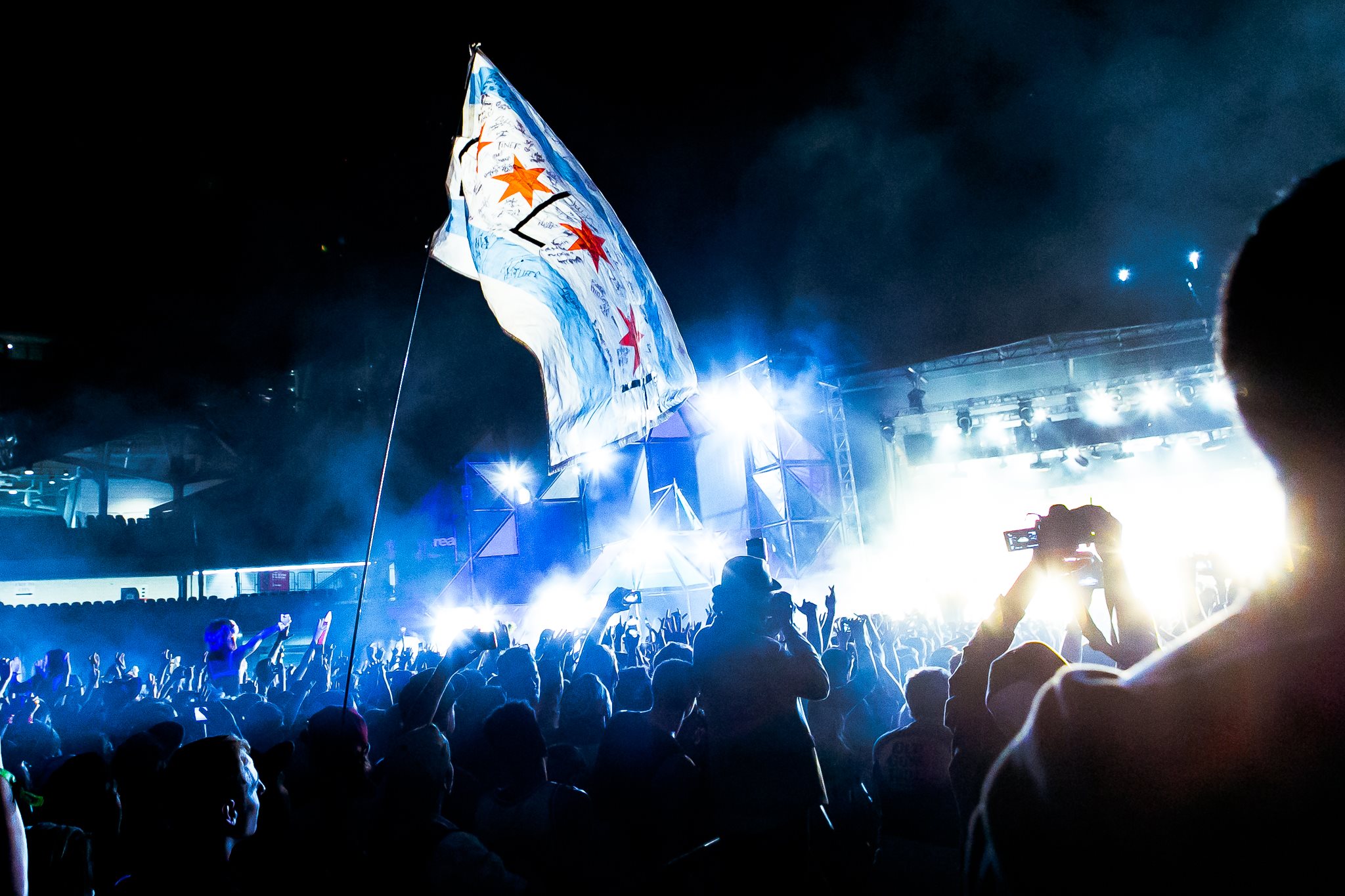 As the summer festival lineups have started to roll out, it was about time Chicago got its first announcement. Spring Awakening just announced its massive lineup, highlighting staple artists in every genre. This year, like always Spring Awakening will be held at the historic Soldier Field June 12th-14th. The list of headliners includes names like Tiesto, Hardwell, and Eric Prydz. Along with that come some honorable mentions like Martin Garrix and Zeds Dead who recently ended their year in Chicago for a two day turn up event. Also hometown heroes Flosstradamus, Cajmere and Derrik Carter will be in attendance. Last year had stages featuring different Labels and this year has special branded stages. There are three stages labeled “Trance Arena”, “Bass Kitchen”, and “Beatport”. From the looks of the lineup the “Trance Arena will feature names like Andrew Rayel and Myon and Shane 54 (MS54). Beat Kitchen can expect heavier artists like Borgore, Skream and Pegboard Nerds. The “Beatport” stage is probably going to be house and underground type artists, similar to the Resistance stage coming up for this years Ultra. Be sure to check out names like Oliver Heldens and Mija. And to top it off there is a special headlining announcement we are all still waiting for. Whoever this surprise headliner is, it’s going to be huge as this will be their Chicago debut. My vote is for Jack U. While separately both artists have been through Chicago, together they have not. Woudn’t it be pretty cool to see that Diplo name switched to Jack U? Well we can only speculate for now until the announcement comes. In the meantime I suggest grabbing your tickets here before the prices go up again. Summer is around the corner Chicago, are you ready?!?!? 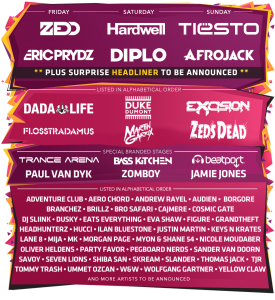