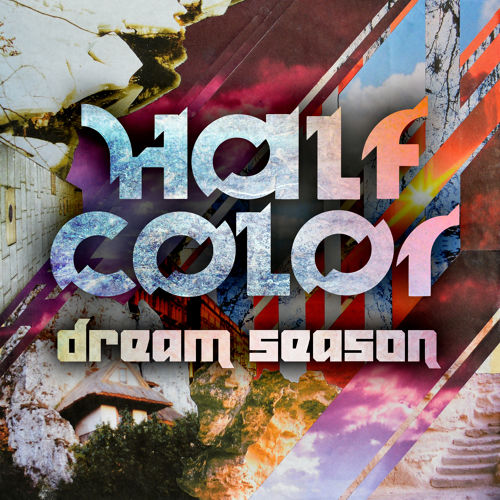 Half Color is a collaborative project consisting of downtempo soul artists, Michal Menert and Paul basic. The two have released multiple albums each since 2008 on Pretty Lights Music and have been working together under the alias, Half Color since then. Released in early February, “Dream Season”, is the first work released in full by the duo. With down-tempo progression and a strong Hip-Hop beat influence, the album holds a calm demeanor with spatial beauty. The project adheres closely to its name as you see the masterful compositional capabilities of Michal Menert mix with the drum patterns of Paul Basic. The mixtape shows promise for further endeavor’s from the group and could easily feature samples from a rapper or two in the future. We can only hope. 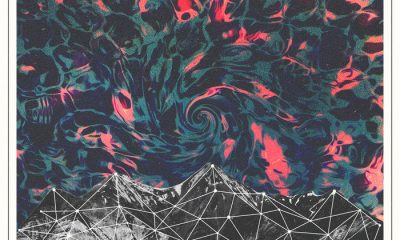 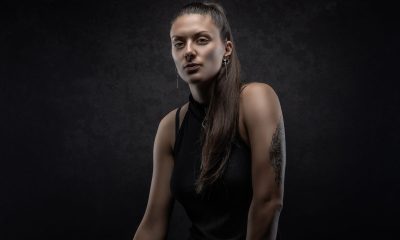 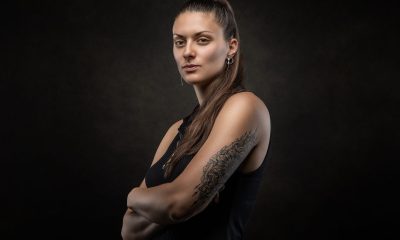 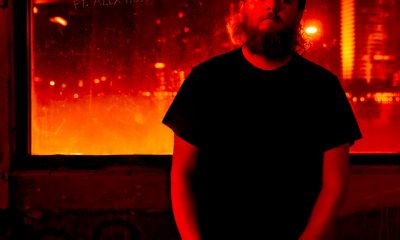 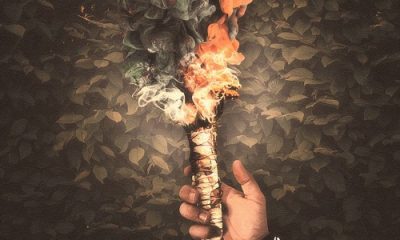 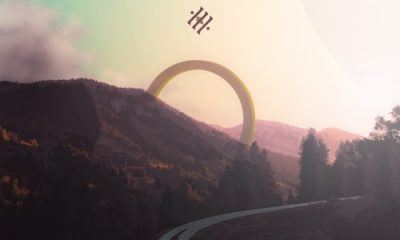 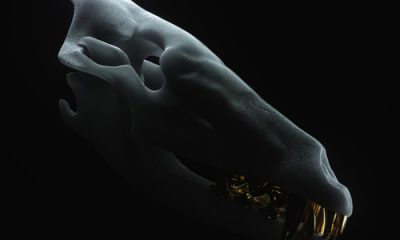 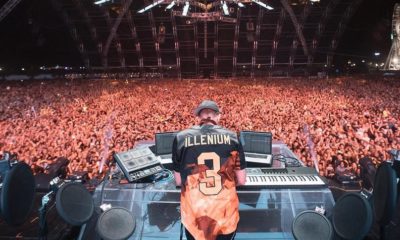 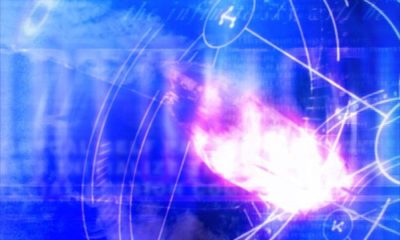