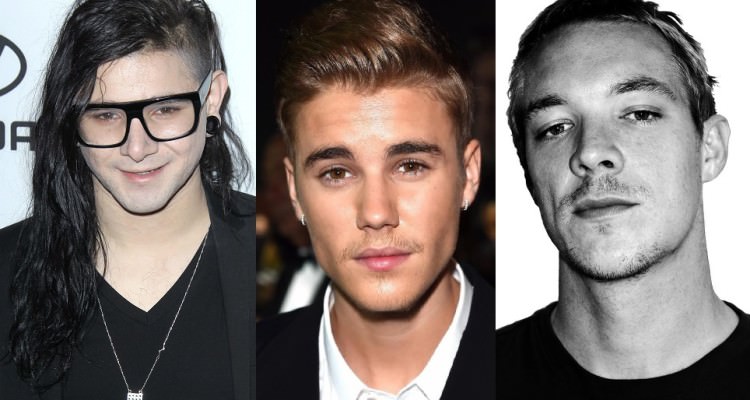 While the Internet was stumped deciding over what colors a dress consisted of last night, Diplo and Skrillex unexpectedly released their debut Jack Ü album, titled Jack Ü. Surprisingly, Justin Bieber appeared as a featured artist on the album for an original club track titled “Where Are U Now”. Scooter Braun, Bieber’s manager, shed some insight into how the track came to be.

“Justin Bieber wrote this song in the studio one night just vibin out,” he said. “I ran into wes aka Diplo at a club and told him I had this great song and vocal by JB and we were figuring out what to use it for. He said can we hear it for jack u. The rest is history. Enjoy.”