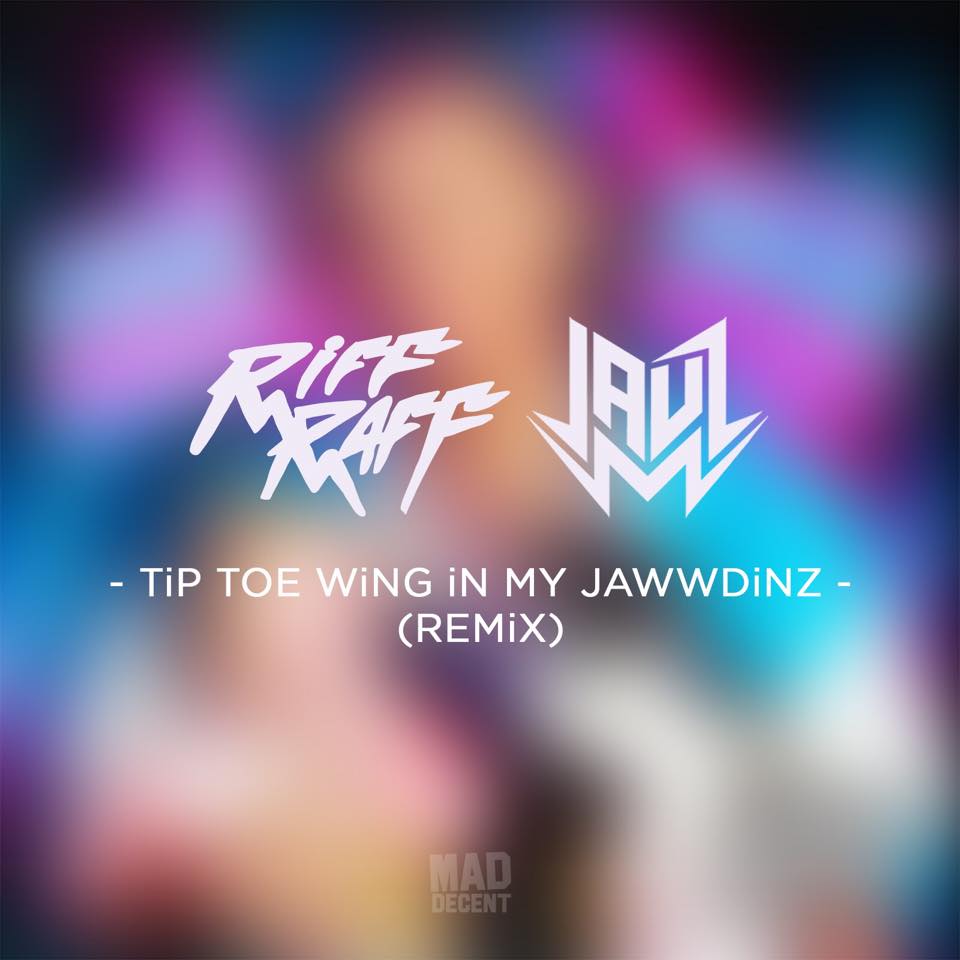 The dude is back with another fire remix! It’s the dance craze that swept the nation (or at least vine) and now Jauz has taken Jody Highroller’s smash hit “Tip Toe Wing In My Jawwdinz” and turned it into an Electro/Trap banger. Jauz is new on the scene but he wasted no time at all making a name for himself. His style and swag have gotten him noticed by many but most important of all, Borgore. Jauz inked a deal with Buygore Records and is currently wrapping up a North American tour with Borgore, Jauz, Ookay, Riggi & Piros and Sikdope. He is also featured on the most recent Buygore album that can be found on iTunes & Beatport. If you were looking to see him during festy season he is on the bill for Counterpoint and I’m sure he will appear on many others, do not sleep on Jauz. 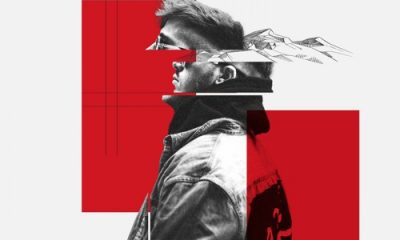 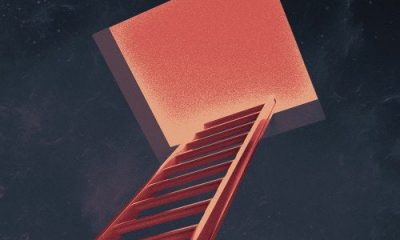 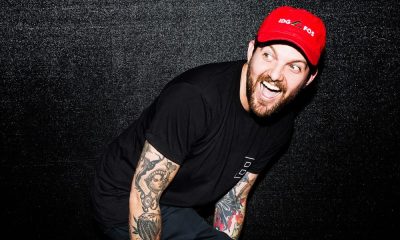 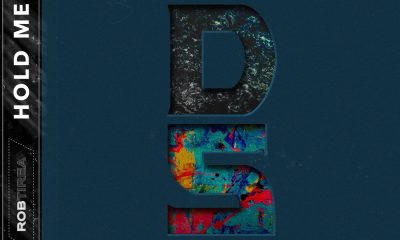