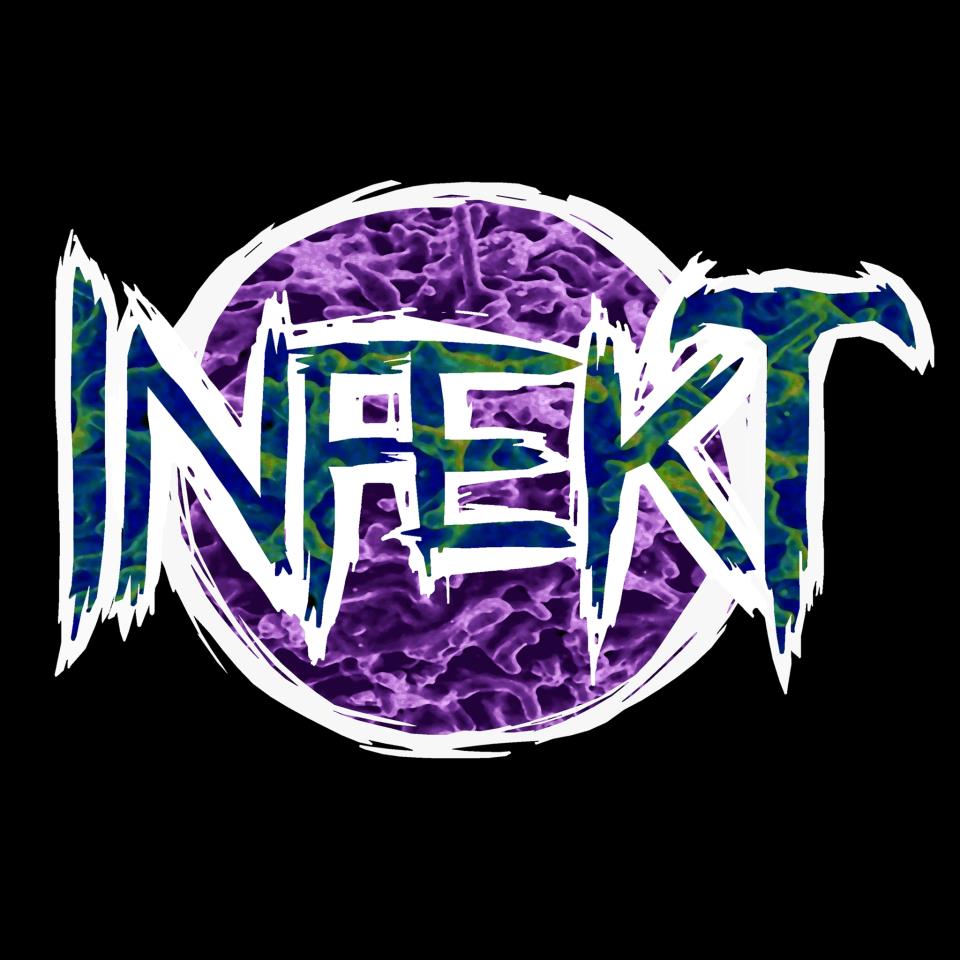 After I saw a satirical vine by Ookay on Facebook entitled “EDM Hipster” that shows Ookay snubbing a generic dubstep track and then says “I only like organic EDM” and then he’s rocking out to Projectile by INFEKT. Who is INFEKT? INFEKT is an 18 year old producer out of Bayreauth, Germany and his name is Christian Fial. As many of you know, dubstep has evolved many times over into different types of ways. This guy makes one of the weirdest styles of dub I have ever heard, but I love it. Some may find some of his early works a bit repetative, but I think the sounds used perfectly match the vibe he’s trying to put out there. It’s like perfectly EQ’ed Minimal future robot madness. I have a huge feeling this kind of future dub is going to explode. To download two of his tracks “The Curse” and “Projectile”, check zee link down below.