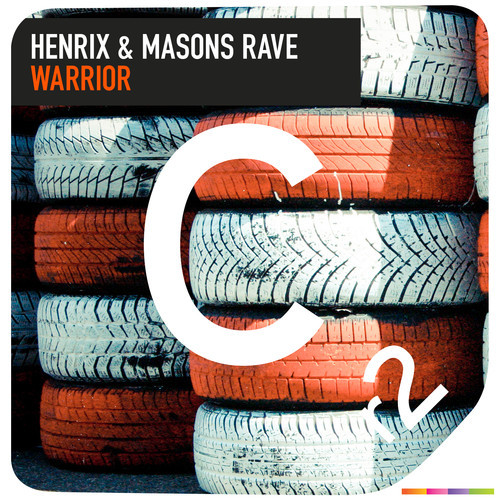 February has just begun and our man Henrix already giving us a taste of his latest single! This time around he returns to the British Cr2 Records with Mason’s Rave for a track appropriately titled “Warrior“. Henrix picks up right where he left off with another massive tune that features a hard-hitting drop which followed by some jungle beats. If it has received support from Dimitri Vegas & Like Mike, who featured it on their popular “Smash The House” radio show, it’s safe to say this tune packs a punch!

Fun Fact: Henrix has just announced his 2015 exclusive, monthly residency at The Light in Las Vegas