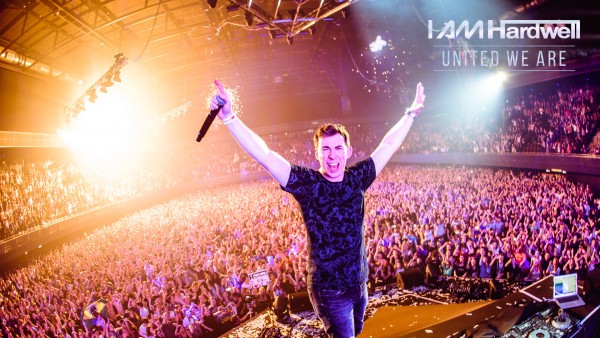 Hardwell has already had a huge 2015, as he released his highly-anticipated debut artist album United We Are just days before kicking off his second I Am Hardwell worldwide tour at Amsterdam’s massive Ziggo Dome during a special two night event. Attendees were treated to some of the best electro and progressive house in EDM, courtesy of the world’s reigning #1 DJ, though fans who could not make the trek were able to live stream the show. With his ever-growing fanbase, it’s no surprise that Hardwell is one of the EDM’s most online engaged stars, giving him one of the loudest and far-reaching voices of any DJ, and it’s also no surprise that the superstar DJ has just passed a major milestone and is celebrating reaching 2 million followers on Twitter.

To give back to his fans, Hardwell has released the first two hours of his exclusive Ziggo Dome set for fans to watch at their own convenience. The stream features 120 minutes of unparalleled energy, showcasing the time and hard work that went into United We Are, as well as Hardwell’s skills behind the turntables. Check out the video below, and grab a copy of United We Are here.

Related ItemsHardwellunited we are
Uncategorized