WATCH: Diplo Reveals Jack U Album Is Dropping In February 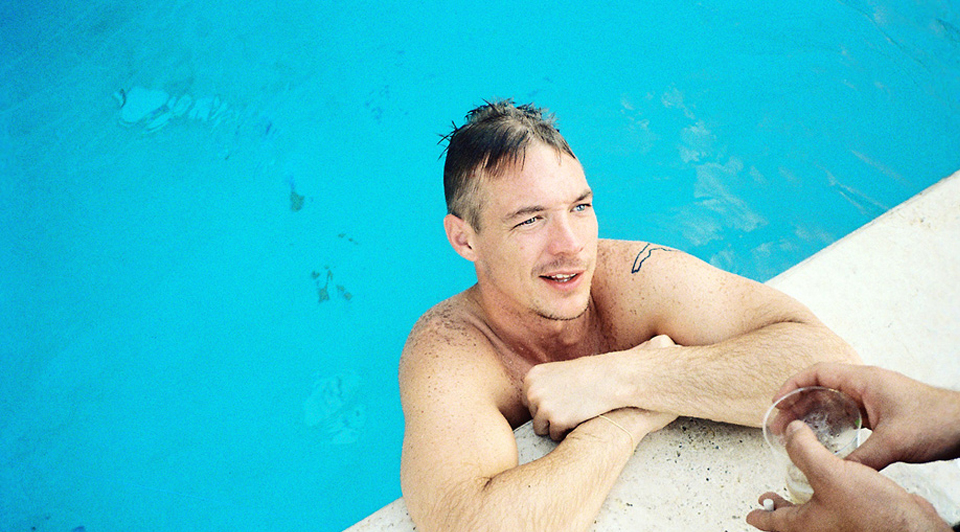 WATCH: Diplo Reveals Jack U Album Is Dropping In February

Diplo was interviewed by CBS.com’s Tyler Oakley at the 57th GRAMMY Awards last night on the red carpet, where he revealed snippets of information about what he’s been working on along with his upcoming releases. Diplo mentioned that he did a lot of work on Madonna’s album, has been working on a new Major Lazer project, and will be releasing his debut Jack Ü collaboration album with Skrillex later this month.

The Madonna album’s out in March. I did a lot of her album. Then there’s Major Lazer, my project which I did with Ariana Grande, Ellie Goulding, Travis Scott, Pusha-T, Gwen Stefani–that comes out in April. And with Skrillex I did an album called Jack Ü, that’s out this month. That’s really cool.