Bassnectar Delivers a Powerful Remix for The Glitch Mob 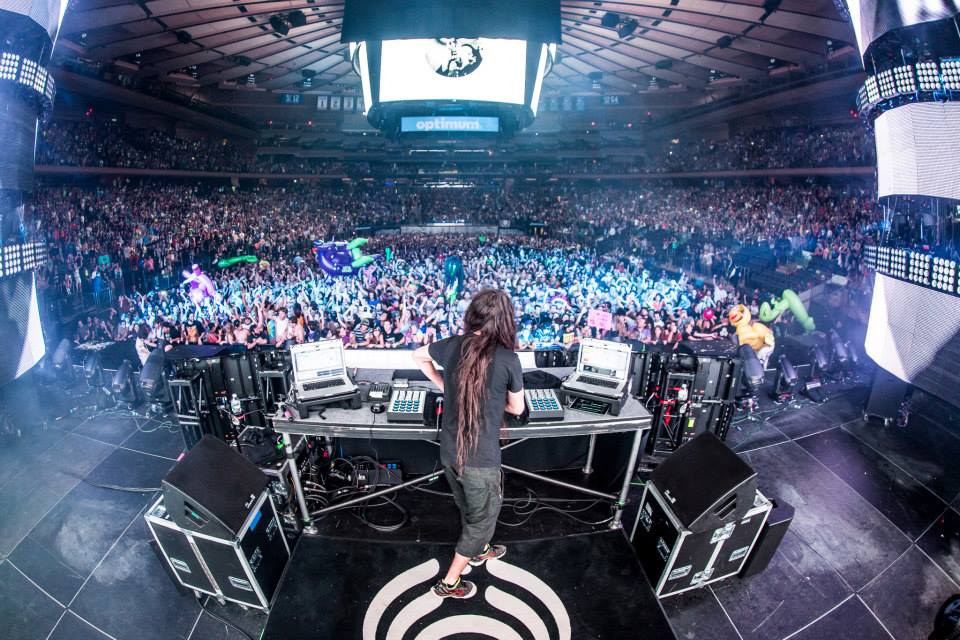 Bassnectar Delivers a Powerful Remix for The Glitch Mob

After so many years, it has finally happened. Bassnectar has graced us with an official remix for The Glitch Mob. For so many bass heads out there, these two were the first major artists they heard. I’m here to tell you it was well worth the wait. The melodic buildups come crashing down with such Force that it’s got me thinking (a lot) about that track he did with Noiz way back when. This reminds us a lot of his older stuff, and bass heads who were turned away by NVSB–and how could you be by the way–will find this as a comforting call back to the days of Divergent Spectrum and Cozza Frenzy.

He follows the orchestral intro with those deep, heavy drum beats behind which so many great memories have been made. It drops with that big bass he’s become known for over the years. An early advocate for drum machines in his productions, he employs well-timed snares to complement the buildup, and maintain the rhythm. He focuses in on the powerful vocals “feel it all again,” emphasizing the power of music to bring intense feelings and memories to the surface. As with any of his tracks, listen closely and you can hear an entire universe of sound. There are so many different melodies, effects, and synths—each one building on the other, all in sync. Some call him King of the Sound, and it’s hard to argue with that title when he releases breath-taking remixes like this one for The Glitch Mob’s “Beauty of the Unhidden Heart”.